Is There A GoPro Alternative? 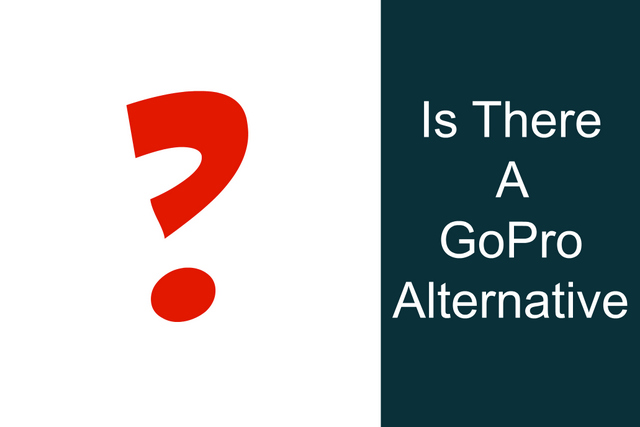 The GoPro Hero opened a new market for adventure seekers to document their adventures. And for years, the almighty GoPro has not seen any serious challengers.

While that may still be the case, other manufacturers are heeding the call to claim a spot on your head, your chest, your bike, your board or just in your pocket.

If you are seeking something to replace your GoPro or just want to know what options you have to choose from, here's a list of seven action adventure cameras you may want to consider. 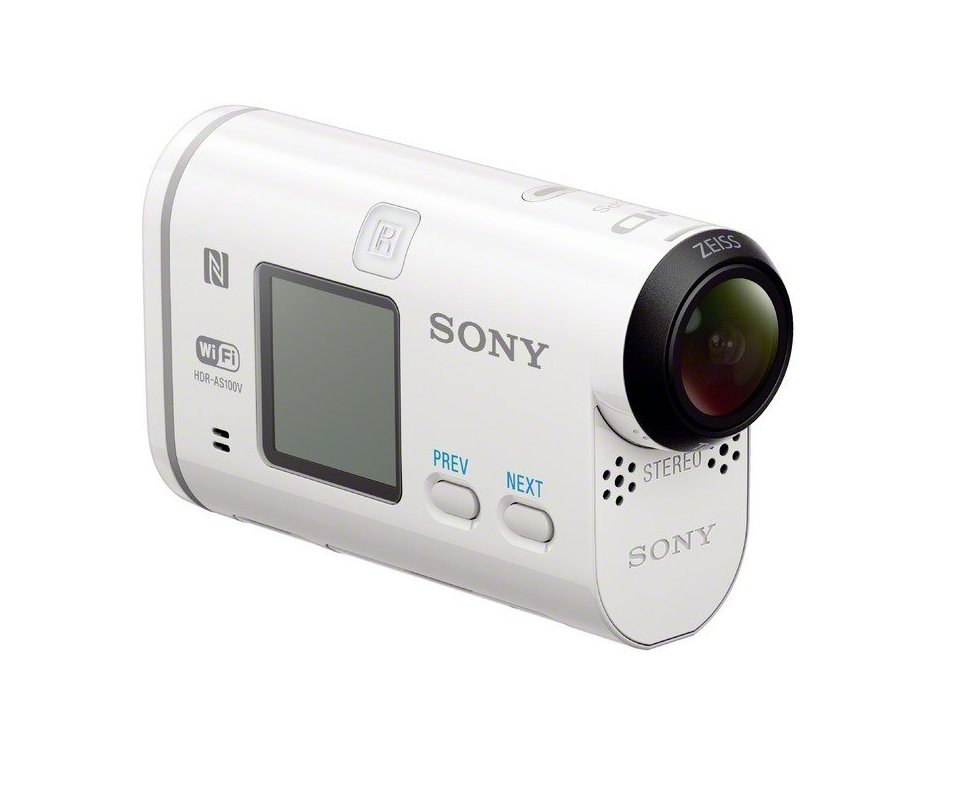 The Sony Action Cam HDR AS100V is splash-proof without its casing and waterproof (up to 60 meters) inside its protective hull. Capable of shooting 108o video at 30 FPS with 13.5MP still photos, the Sony Action Cam also has built-in Wi-Fi. Its lens is a Carl Zeiss design made specifically for this Sony camera. 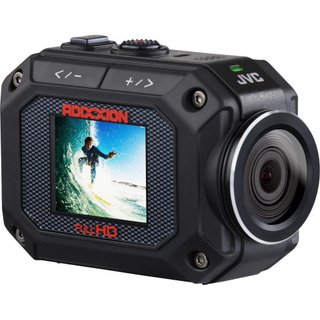 The JVC GC-XA2 is dust-proof, shock-proof, freeze-proof and waterproof up to 5 meters without the need for a special casing. The JVC GC-XA2 has a wide angle lens to capture the big picture and it has a 5X digital zoom. It shoots full HD video and has built-in Wi-Fi for easy file transfers. 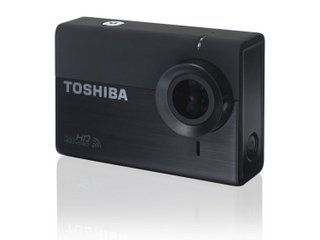 The Toshiba Camileo X-Sports is waterproof up to 60 meters in its protective shell and shoots full HD video. Using the Toshiba app on your smartphone will let you control the camera remotely. Like the GoPro, the X-Sports camera comes with a variety of mounting options. 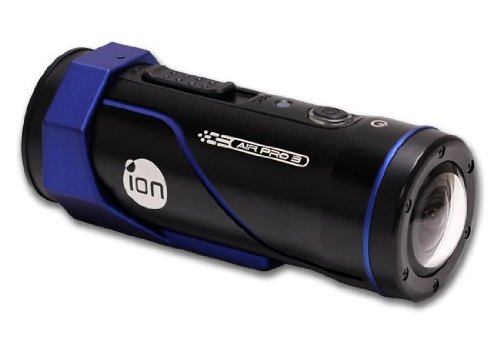 The iON Air Pro 3 is waterproof up to 15 meters without any outer shell. Just jump in and start shooting. It has built-in Wi-Fi and ,like other cameras, can be controlled by an app on your smartphone. The Air Pro 3 shoots full HD video and has a custom anti-fog lens. 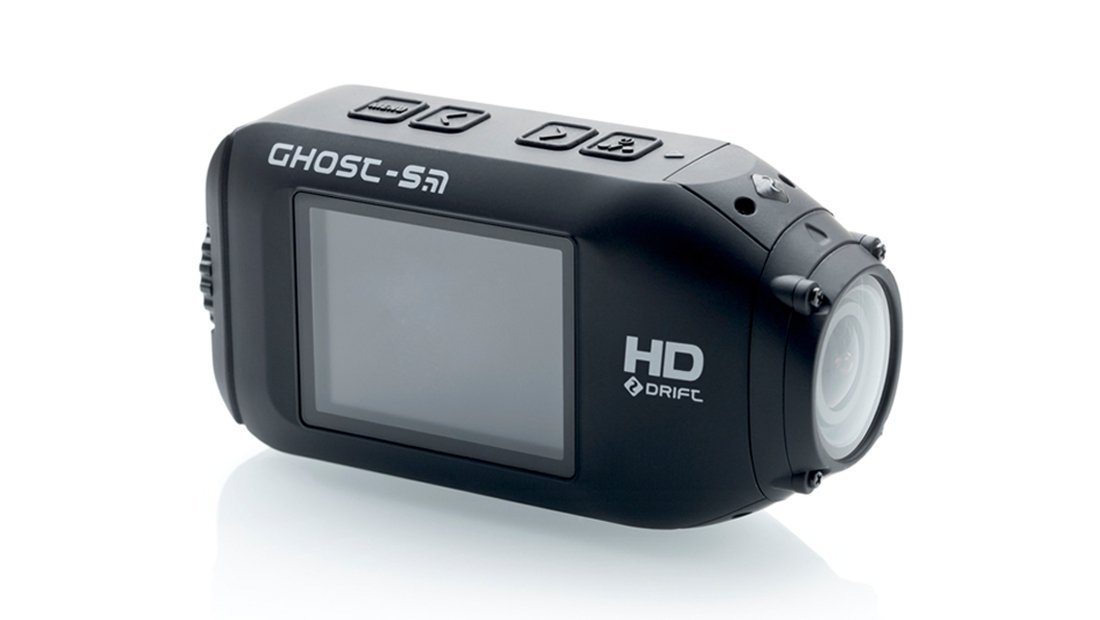 The Drift HD Ghost S is waterproof up to 3 meters right out of the box. It has a scratch proof screen and shoots full HD video. The lens can be turned a full 360 degrees to ensure you are shooting straight. It can be controlled via an app on your smartphone and has built-in Wi-Fi. 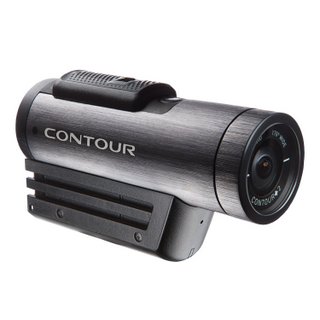 The Contour +2 shoots full HD video and is waterproof up to 60 meters in its protective shell. Using an app on your smartphone you can set up the camera and review the pictures (there is no screen on the camera). The Contour +2 has a lot of mounting options to ensure that it stays secure where ever you put it. 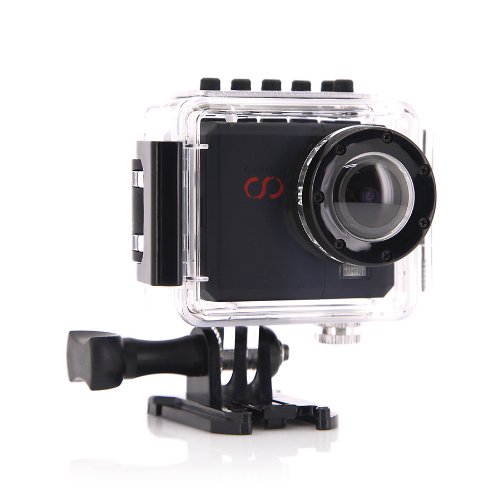 The CamOne Infinity has a built-in live view screen and shoots full HD video. With interchangeable lenses, the CamOne lets you get the type of shots you need. The battery life is not very long on the CamOne so be sure you know what you want to get before you take it out.

With the market for small HD video cameras growing you can expect to see vast improvements and many other competitors jumping into this foray to help you document every awesome (and not so awesome) thing you do.

Do you have a camera you prefer other than the GoPro? Share your experiences below. 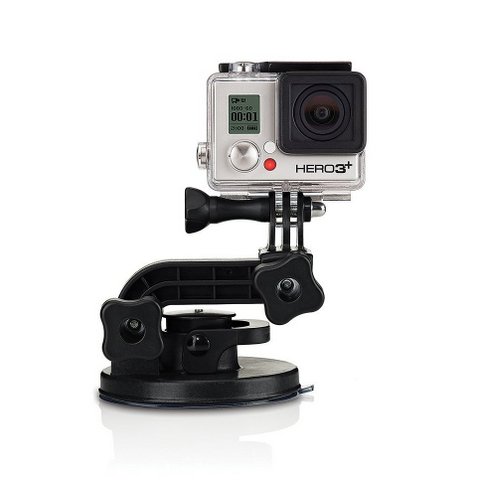 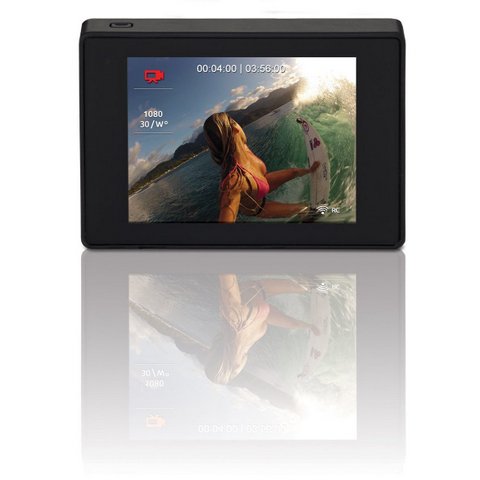 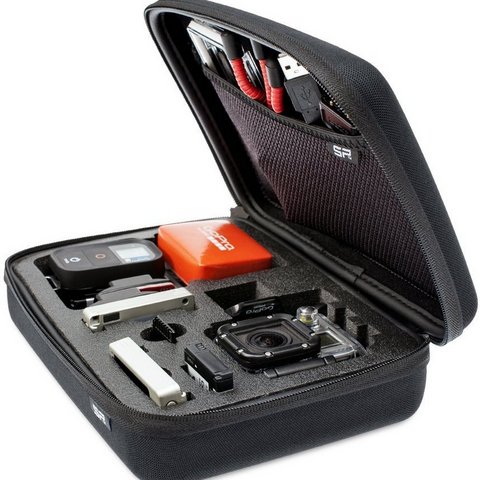 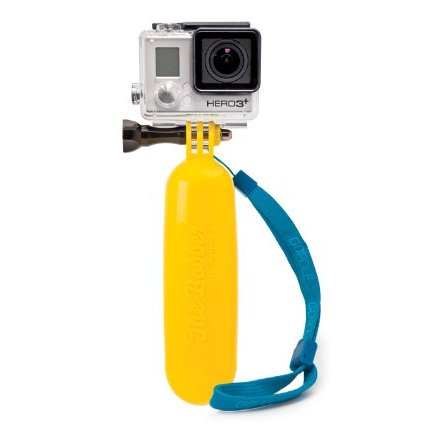