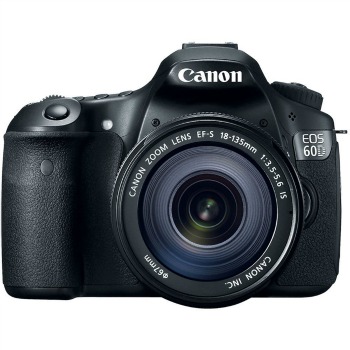 While I wait to purchase a full frame Canon camera, I’ve found great fun and success with my Canon cameras. You can read all about the stuff I have used on my digital photography timeline.

The Canon EOS 60D is a mid-level DSLR. It is not as cheaply made as the Canon T2i/550D. And, it does not have the full frame sensor that the Canon 5D Mark III has.

ISO performance just keeps getting better and better with each new generation of camera. I've used ISO 6400 with my Canon 60D and had no big complaints. I made the cover of a magazine with a picture shot at ISO 6400 with a JPEG.

The Canon 5D Mark II will run circles around the Canon 60D with regard to ISO performance. But that is not a fair comparison since the Canon 5D is a full frame camera and costs more than twice as much.

So, you get a mid-range camera with the Canon EOS 60D. Its body is bigger and better for gripping (especially with larger lenses) than the T2i which is one reason why I like the 60D over the T2i; it’s a bigger camera that fits well in my hands. I often shoot with a Canon 15-85mm f/3.5-5.6 IS USM lens and while that lens is not incredibly large, it still has some bulk to it and I have found that the Canon 15-85mm balances well with my Canon 60D.

The 60D takes great pictures. Auto White Balance (AWB) works well and it continues the Canon XXD line of improvements over the years.

Though I mostly use my Canon EOS 60D for photos, I am very pleased that it offers 1080P video recording. I don’t believe that DSLR cameras are best suited for video. Although, I really do like that the viewfinder on the 60D swivels out. This makes shooting video a lot easier and it comes in handy for photos too.

If you are only going to shoot video and are looking for a good mid-range video camera, check out the Sony HXR-NX30U or (more higher end) Canon XF305.

I've written another article about shooting video with your DSLR where I go into much more detail about the pros and cons of using a DSLR for video. 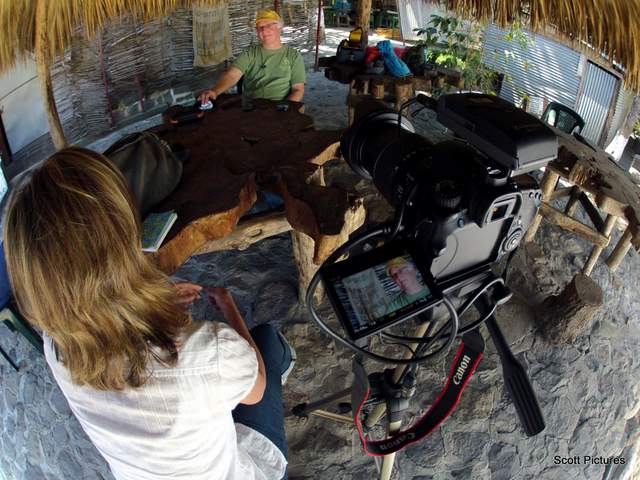 In the picture above, taken with a GoPro Hero, you can see my Canon EOS 60D set up for a video interview. For this production, we used a Sennheiser Wireless Lav microphone plugged directly into the camera via a mini input jack.  We used a Canon 15-85mm f/3.5-5.6 IS USM lens for this interview.

Even though the 60D is not designed for video, it brings back very sharp and colorful video. As a documentary photographer who needs to travel light, using a DSLR that shoots video is a logical choice. However, if I can bring a videographer along to focus only on video, I’ll choose that option as shooting photos and video at the same time can be a bit jarring on the brain.

The video below was shot with my Canon EOS 60D, a Flip Ultra HD pocket camcorder and a GoPro. At 0:46 and 1:38 you can see footage from the interview pictured above.

Cameras will come and go. Technology will always give us a reason to buy another camera. Either technology will fail us (meaning our cameras break) or something so new will be introduced that we have to get the latest and greatest that the camera gods will give us.

As you create your equipment list, keep in mind that your lenses will stay with you forever. Buy good lenses and keep them.

Show Me the Pictures!

Talk is cheap, so here are some photos and a video made with the Canon 60D. 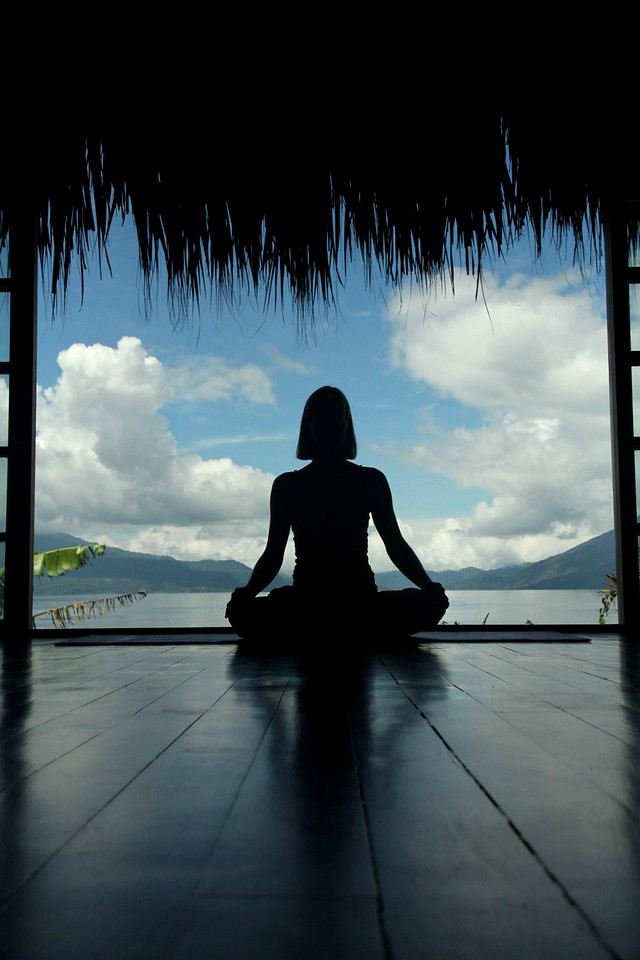 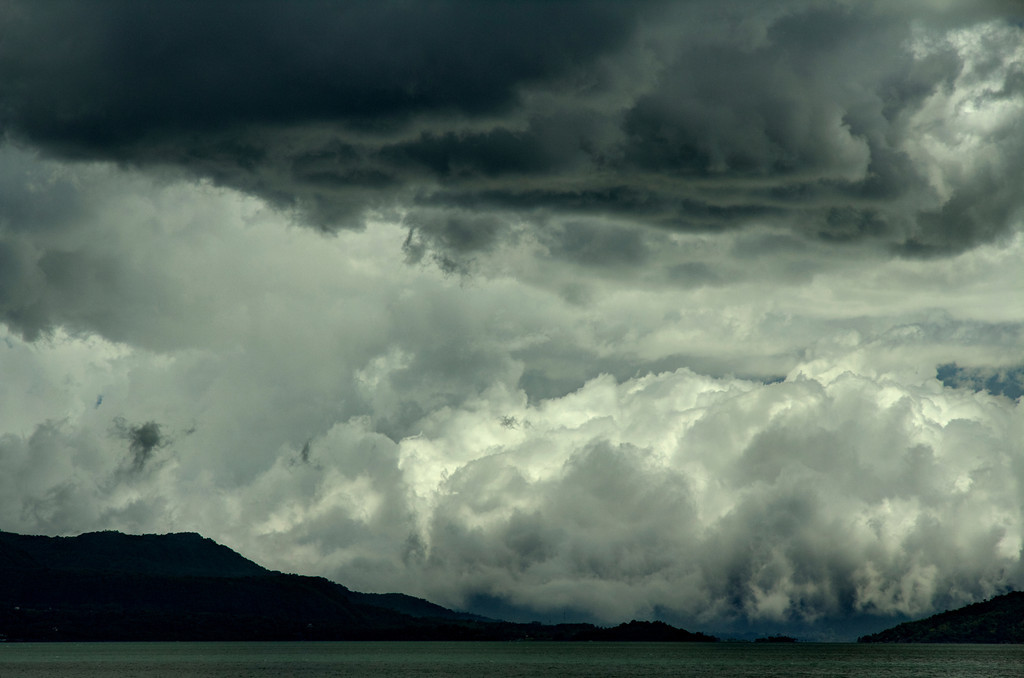 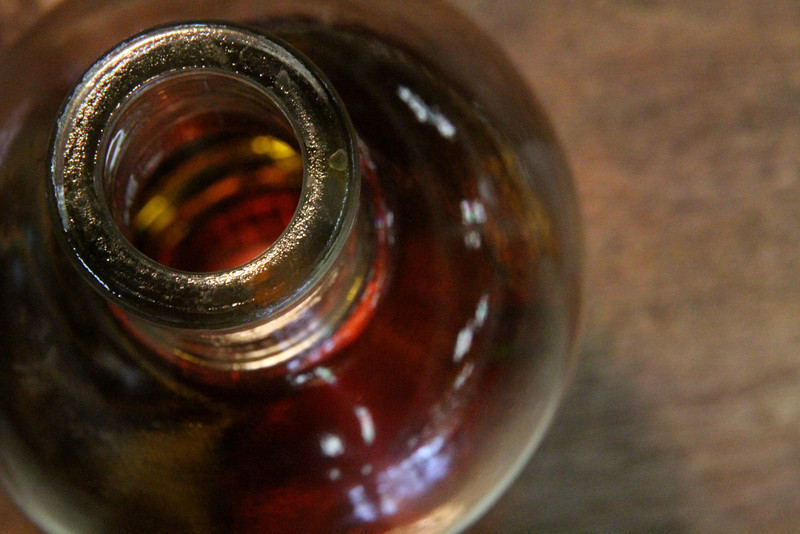 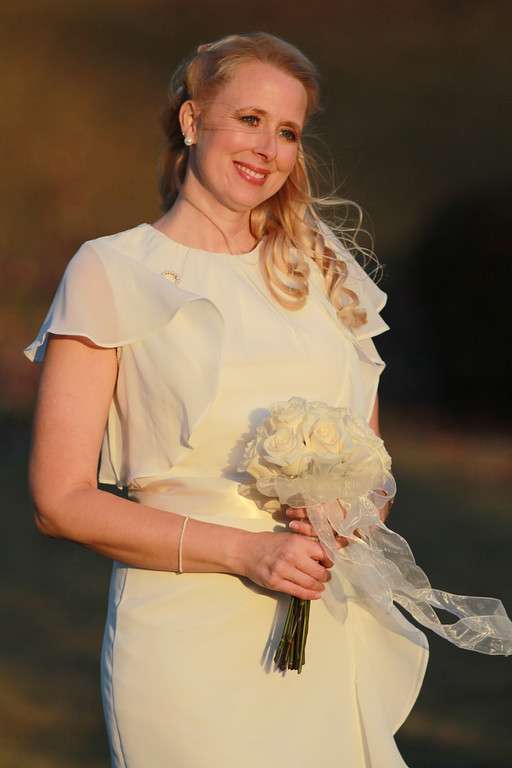 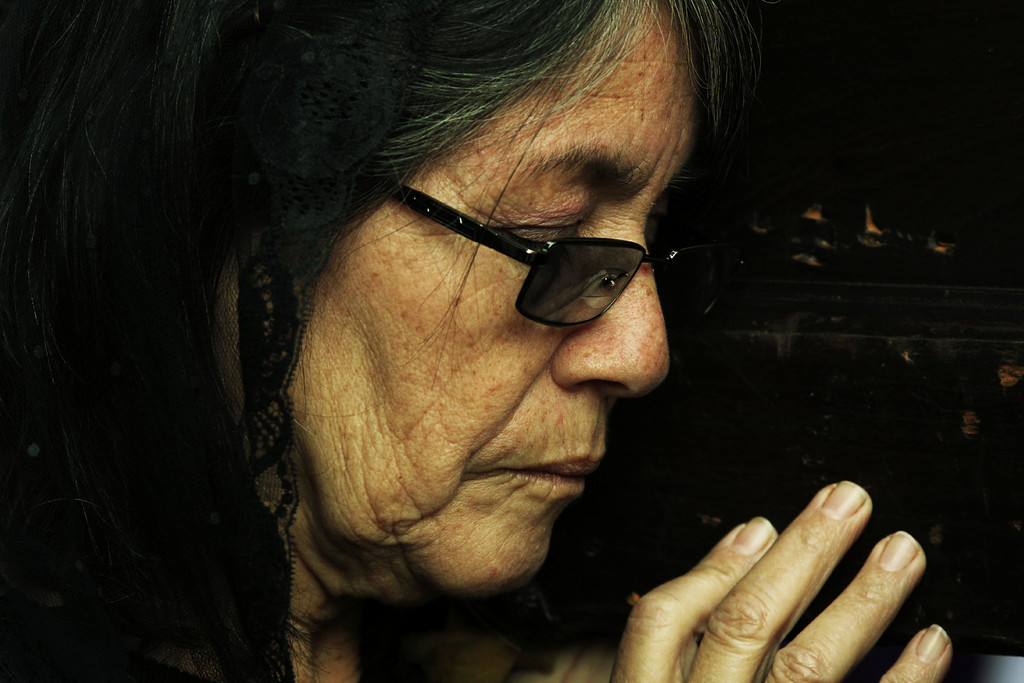 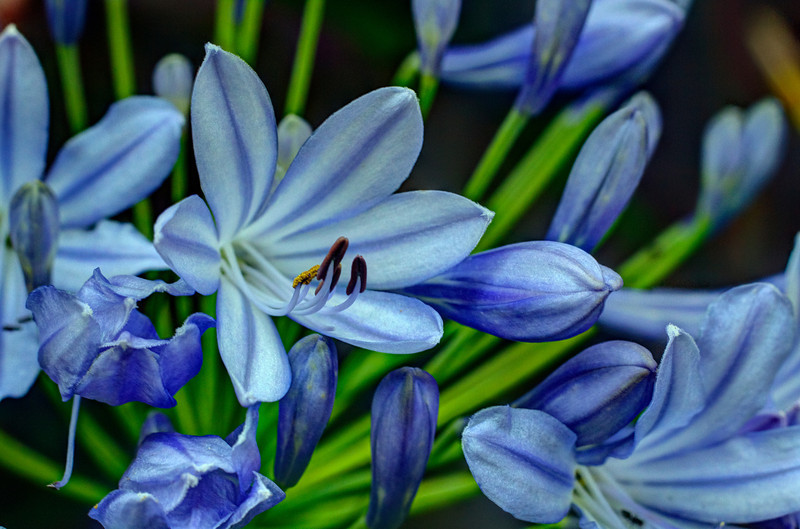 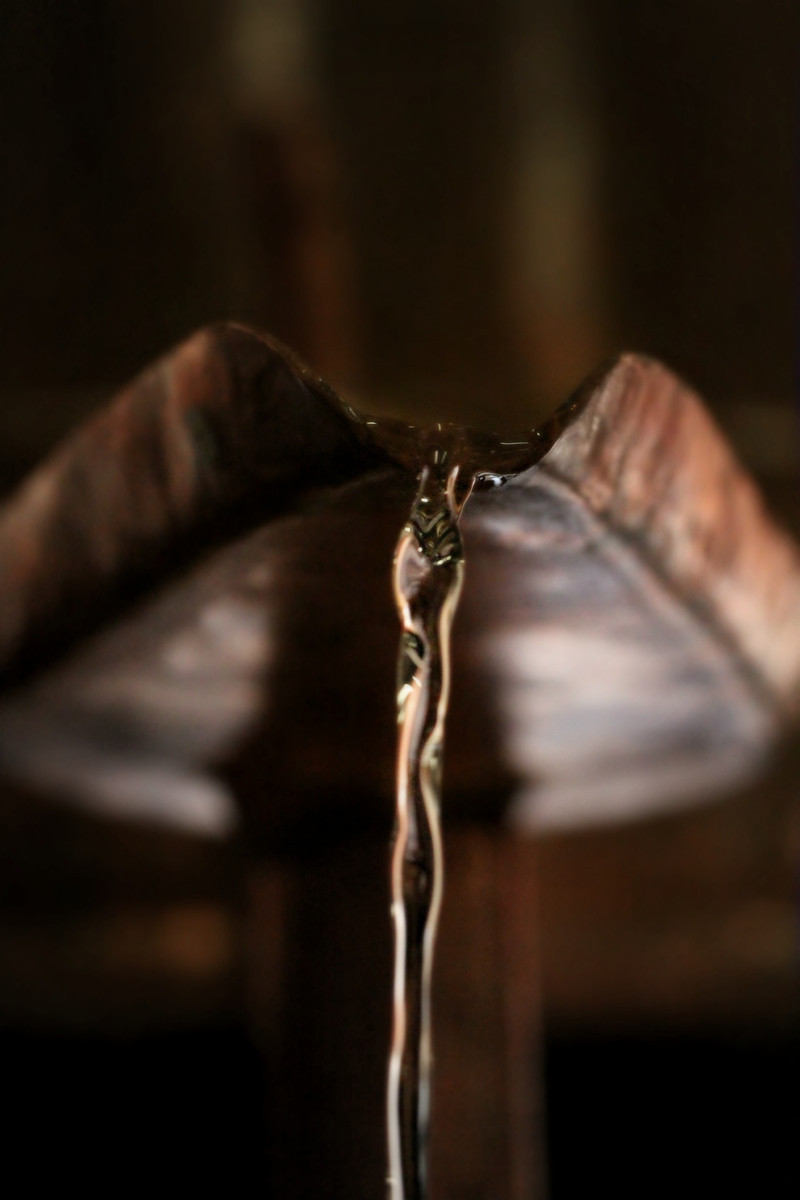 This is the photo made the cover of Southwest Georgia Living and it was shot at ISO 6400 using only available light. By the way, that is rum, not water. 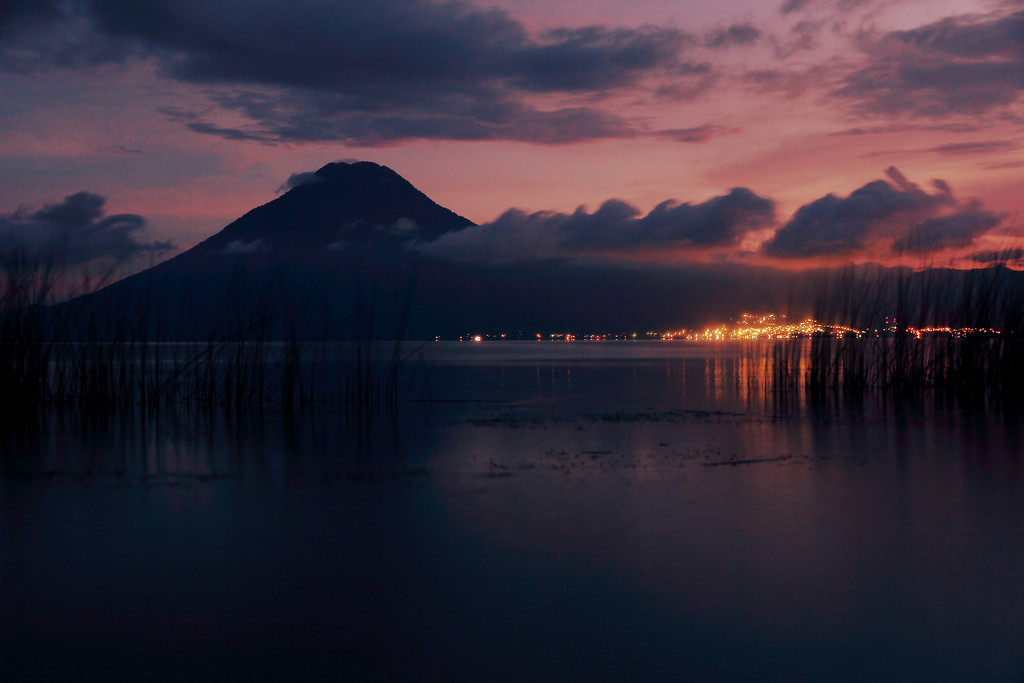 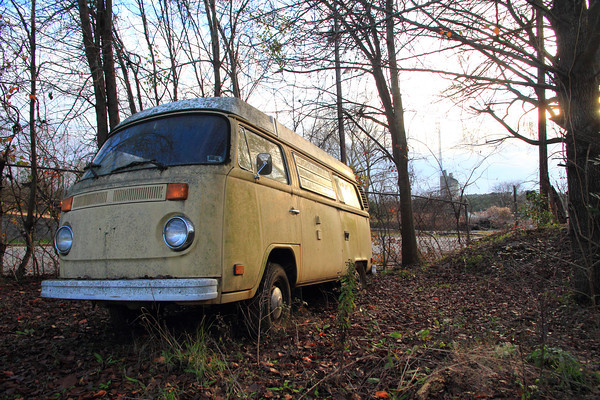 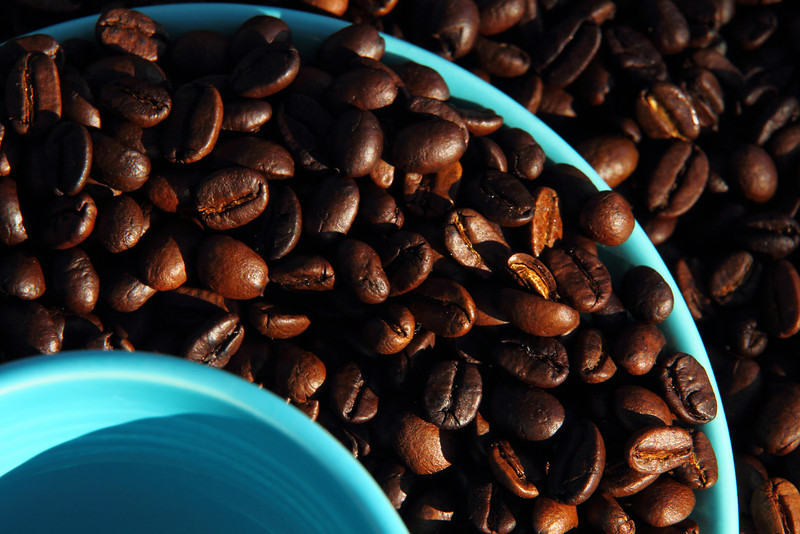 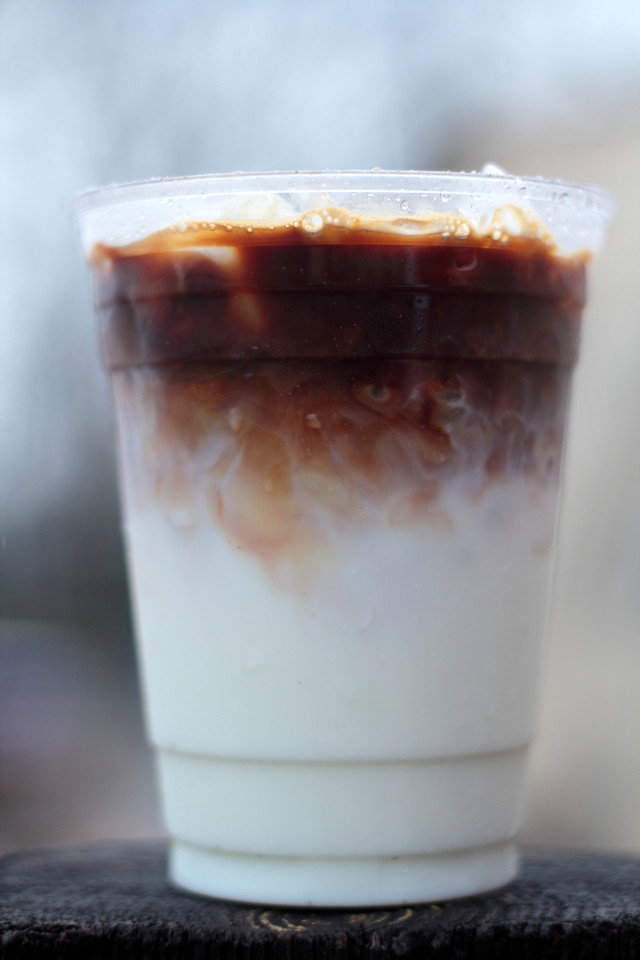 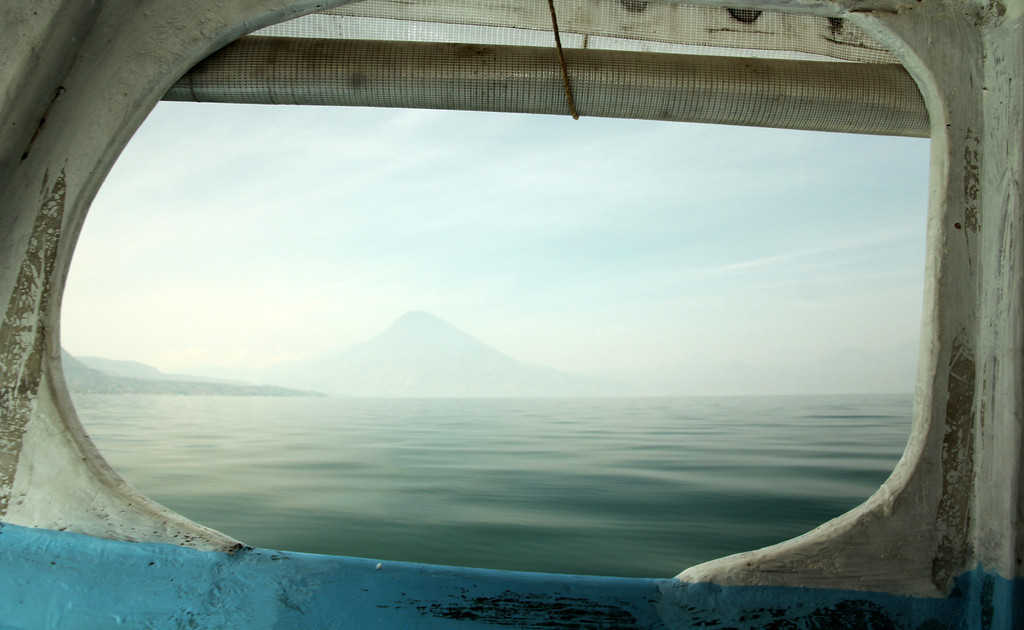 The video below was shot entirely on my Canon 60D with a 15-85mm f/3.5-5.6 IS USM lens.  I used the same Sennheiser Wireless Lav mic for this interview that I used in the video above. There was actually one shot made with my GoPro. See if you can spot it.

The Canon 60D is a great camera. Being able to shoot video (an upgrade from my previous Canon 30D) is a major turn on that I exploit whenever I can. It’s solidly built. I bet it could withstand a little fall. Although I am not testing that theory just to give you a definite answer. Now that the Canon 70D is available you will be able to find 60Ds at more affordable prices.

I highly recommend the Canon 60D if you are looking for a mid-range DSLR.