Do you stutter when someone asks you about your shutter? Read on to learn what your camera’s shutter does and why its speed and timing are so important. 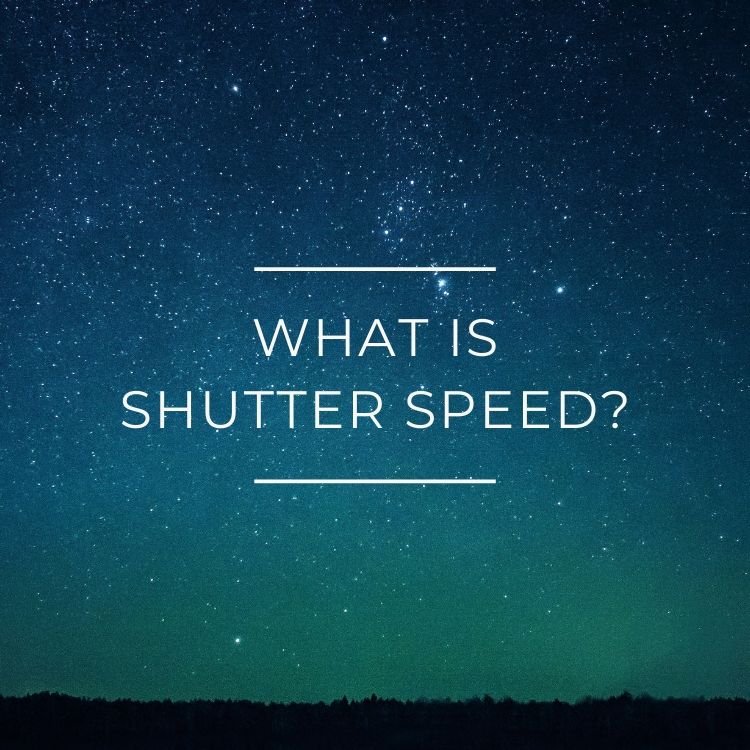 The shutter is the mechanism in a camera that opens and closes to allow light onto the camera’s digital sensor (or film).

Shutters are one of the few moving parts of your camera and are affected by wear-and-tear just like any other machine that moves. As your camera ages you can expect issues at some point with your shutter.

All cameras and users are different, but you should be able to get 100,000 or more shutter releases on a camera (shutter release = picture taken).

Shutter Speed - the speed at which the shutter
opens and closes. That was easy.

The shutter, and more importantly how long the shutter is open, is a major determiner when choosing your exposure methods. Sports photographers require faster shutter speeds than landscape photographers because mountains just don't move that fast.

When buying a camera you want to pay attention to the camera’s shutter and particularly its fastest shutter speed. My Canon 60D’s shutter can open and close, at its fastest, at 1/8000th of a second. That’s pretty fast.

Another thing to consider is the burst rate of your camera. Burst rate indicates how many pictures your camera can take in rapid succession. 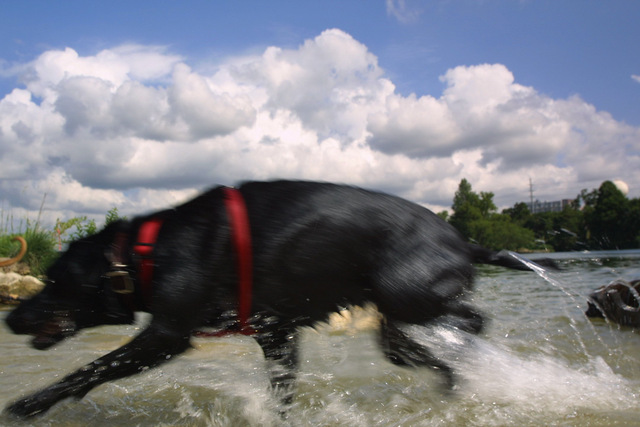 Above: By using a slower shutter speed, the movement of the dog is blurry (this is called motion blur). This photo was taken with a Canon D30 and a Sigma 20mm f/1.8. The shutter speed was .01s (1/100 of a second) a relatively fast shutter speed but not fast enough to freeze the dog's motion.

Use your shutter speed in conjunction with your ISO setting and the f-stop setting on your lens to capture and control the amount of light you want to place on your camera’s sensor. 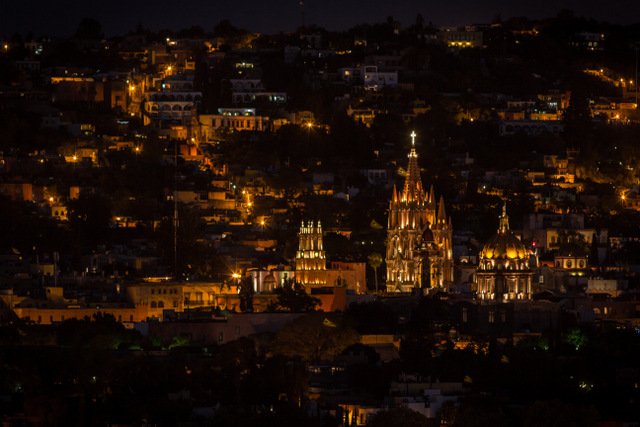 Since all rules are meant to be broken, I won't call these rules, instead I will call them guidelines.

Whenever you shoot below 1/60th of a second, consider using a tripod, placing your camera on something stable (like a table) or gathering up your inner Buddha guy to be more still than normal.

The reason for this guideline is that once you drop below 1/60th of a second shutter speed your own body movement will create camera shake that will result in a less than sharp picture.

This is all thrown out the window if you have a tripod because the tripod will, ideally, eliminate camera shake. Although, a tripod is of no use in preventing motion blur.

Shutter Rules Side Note: You can use longer shutter speeds and still shoot hand held if you are using a wide focal length. In a very untechnical description, wide focal lengths (20mm, 15mm, 10mm and the like) absorb your body movement.

Have you ever seen video of a UFO and the camera is shaky and pretty much all over the place? That is due to the fact that as you zoom in you must have a faster shutter speed to prevent all of that commotion. But video and photo are different and it is not as simple as increasing shutter speed for video to prevent camera shake.

Stay calm to avoid camera shake. If your shutter speed is set too slow your movement (which in turn moves the camera) will give your picture a shaky look. This is called camera shake. Remember, only you can prevent camera shake. 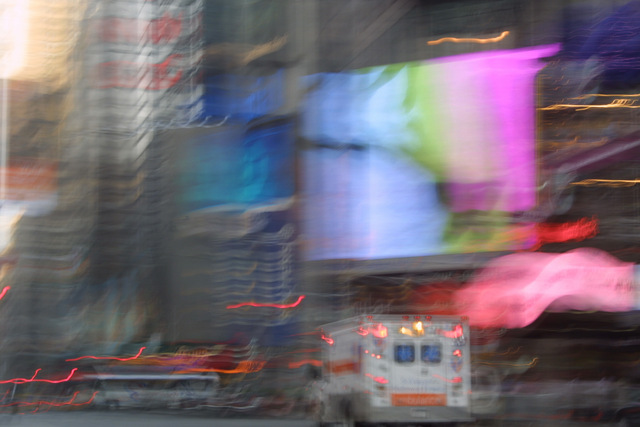 Above:  You can actually follow the movement that camera was making while the shutter was open by following the movement of the lines in the picture. Notice the red lines to the left of the ambulance. You can clearly see that the camera had a small vertical movement with a more lengthy horizontal one.  Photo taken with a Canon D30 and a Sigma 18-50mm f/2.8. Shutter speed: .06s (6/10 of a second).

The Quick and the Blurry

The quickness in which your shutter opens and closes will play two important parts in creating your final picture.

If your subject is moving and you use a longer shutter speed, the resulting picture will give you a blurry subject (resulting in motion blur).

You shutter speed setting also has a direct affect on how much light is used in your exposure. Use your shutter speed in conjunction with your ISO and Aperture settings to get the exposure you desire. This is all covered in another article on photography basics. 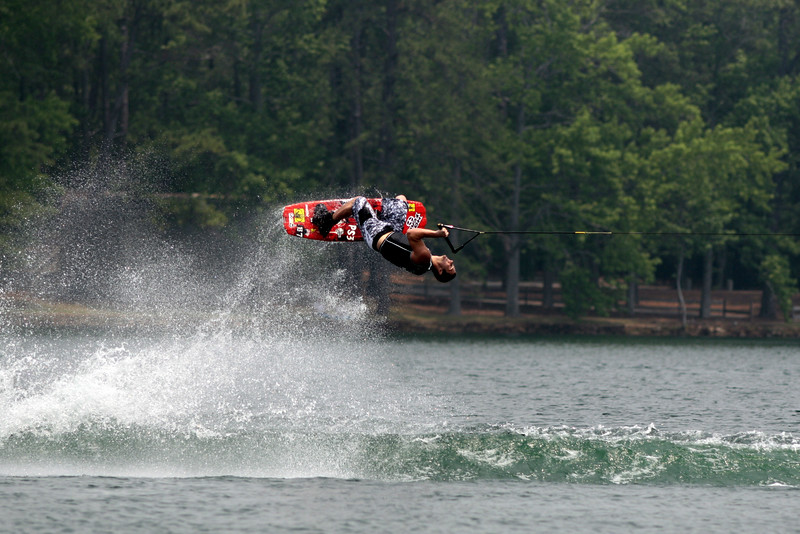