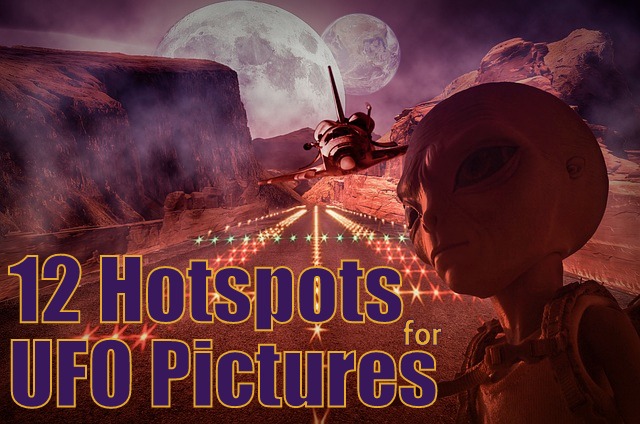 Your UFO picture can happen at any moment. UFOs and aliens often appear without any prior warning and reports of flying craft have been reported throughout the world.

While a landing could take place right now outside your window you might find that you have a better chance of capturing THE picture if you go to where the aliens are most active. Here's a list of UFO hotspots. If you are traveling near these locations be on the lookout. If you have nothing better to do, go visit a few places and report back. 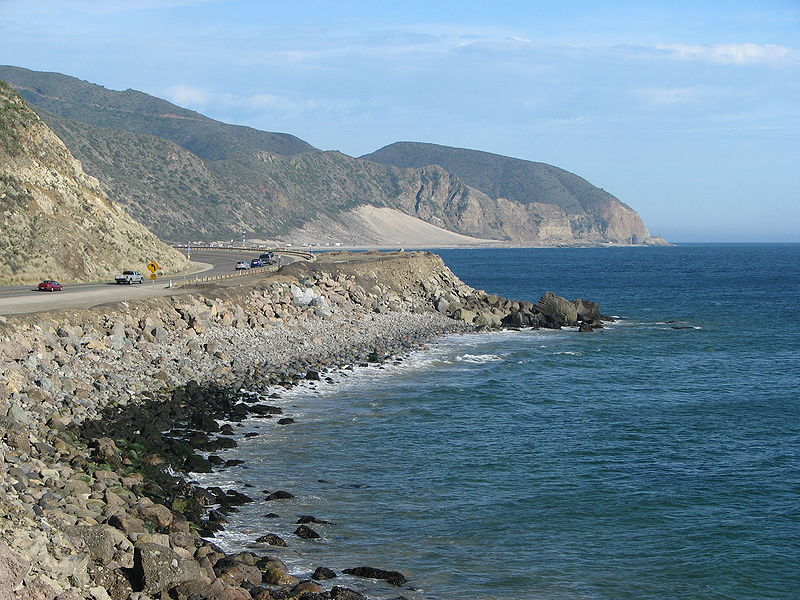 Since World War II and the 1942 Battle of Los Angeles the Pacific Coast has seen a steady supply of weird sightings in the sky.

Read more about the Battle of Los Angeles and other historical UFO pictures. 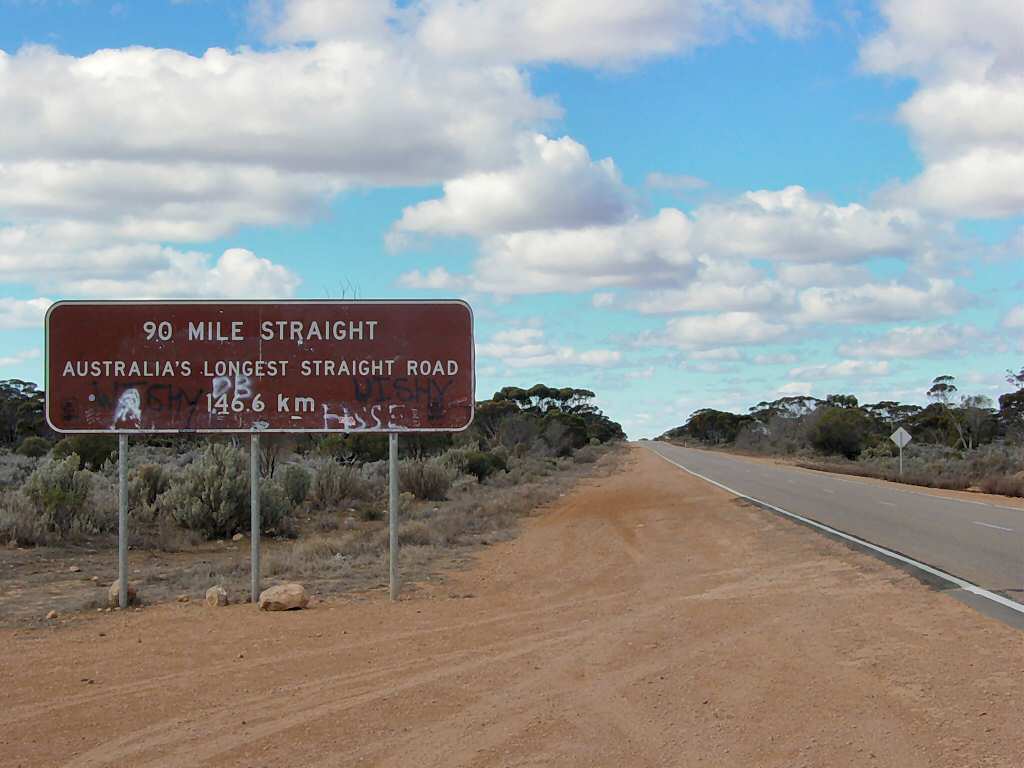 Soon after the British military began testing nuclear weapons in the remote area in the Australian outback reports of UFOs began to surface. Over the years there have been accounts of alien abductions as well as UFOs chasing cars through the desert. 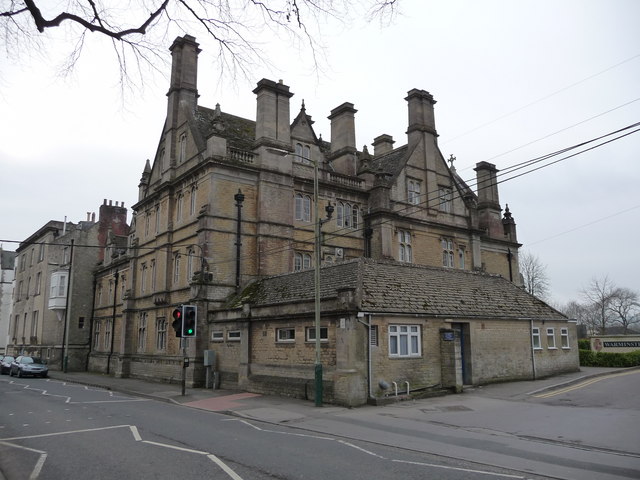 Ever heard of Stonehenge? It’s here where UFO seekers can sit a top a hill and wait for UFOs. Crop circles are routinely found in this area of Southern England. 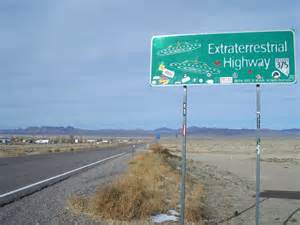 Along this stretch of highways lies Area 51. Since the Roswell crash in 1948 this deserted part of the Western United States has seen its share of peculiar behavior. Though most of it is likely attributed to the military testing new products.

The Weirdest Road in America 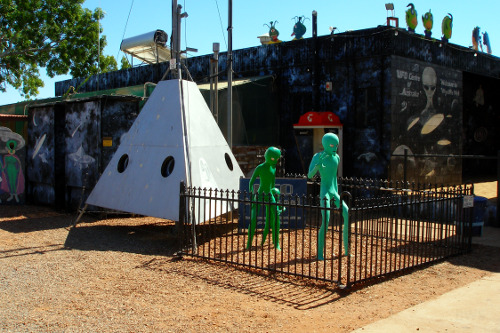 Here’s another part of remote land that began to see an increase in UFO activity after World War II. UFOs are so common here that you are considered unlucky if you don’t see a UFO. 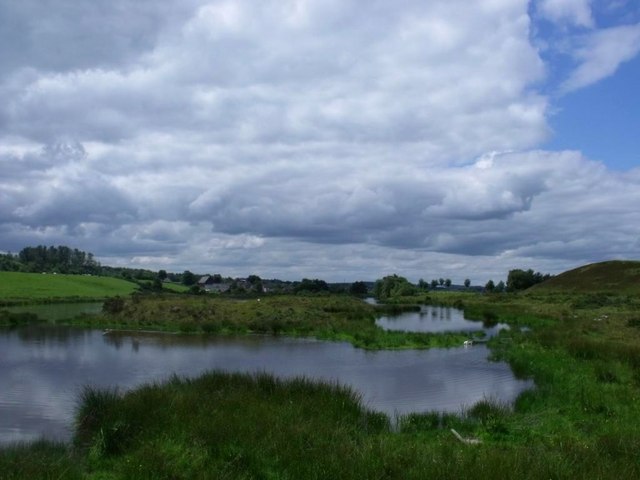 The Scottish government says that it gets over 300 reports of UFO sightings every year from the citizens of Bonnybridge and surrounding areas.

The UFO Capital of the World 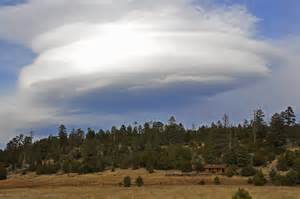 The Phoenix Lights incident in March of 1997 is just one reason Arizona ranks as a hotspot of UFO activity. It’s relatively close to the Extraterrestrial Highway in neighboring Nevada and it’s close to a presumed alien base in Dulce, New Mexico. 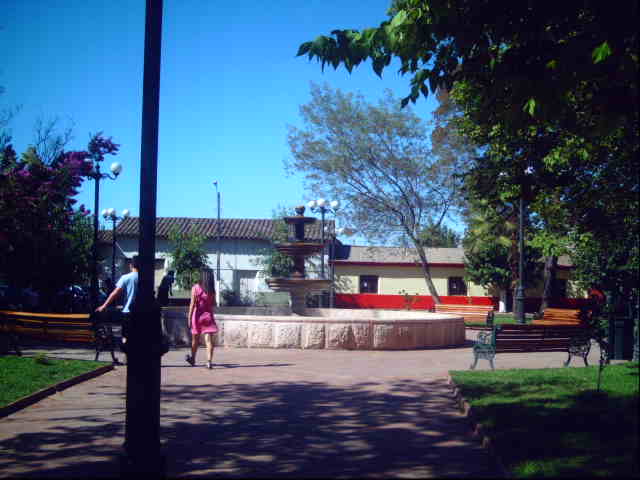 For several decades residents of San Clemente routinely saw UFOs flying around in their night skies. After some consideration, the town adopted the idea of the Trail. Now tourists can visit restaurants, stay in cabins or shop for alien artifacts. 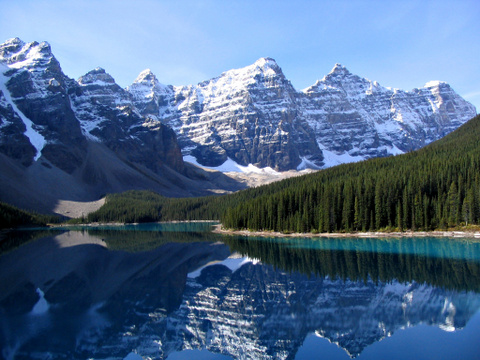 Yeah, the whole country is run-a-mok with flying saucers. Actually, most of the UFOs being reported are lights in the night/evening skies. Ontario has particularly active skies. B.C. and Alberta also have a good amount of reporting. 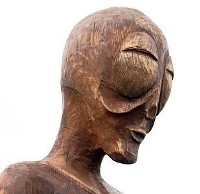 This part of remote and mountainous Russia about 600 miles East of Moscow has more than just UFO problems. The residents in this area have encountered translucent beings and have had weird symbols written across their skies. Russian military maintains a strong surveillance  of this area. 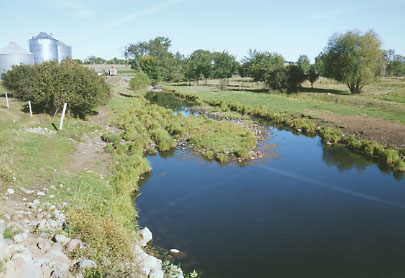 There’s not much to Elk River. Snow. Fishing. Snow. But in the 1990’s Elk River became a hotspot of UFO activity. Locals reported seeing UFOs shaped like cigars, boomerangs, saucers and as cloud-like formations. Sights are still possible today. 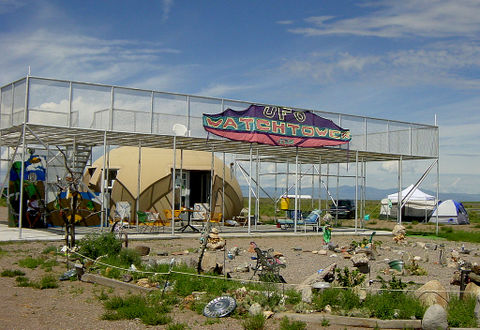 Located in the high altitude sand dunes of southern Colorado, the people of Hooper (pop. 200) have erected a UFO spotting tower to keep a closer eye on their night skies. This area has also had numerous reports of cattle mutilations as well.

If a Bigfoot or an alien or a fleet of UFOs were to show up at this moment, would you be ready to get THE picture of a lifetime? Are you a UFO Photographer? Do you think you have what it takes? Get on the mailing list for the most important photography course ever created. The Complete Guide to Photographing Aliens and UFOs.