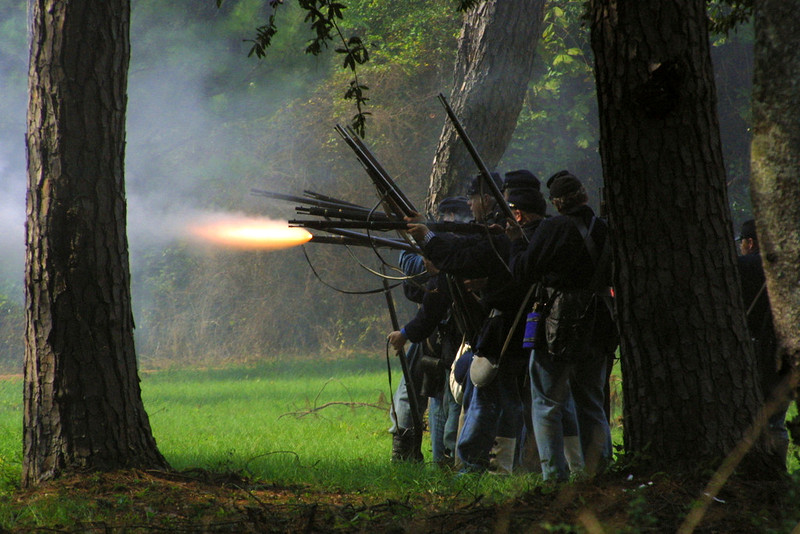 Andersonville, Georgia is a National Historic Site and home to the United States National Prisoner of War Museum. Andersonville gained notoriety as one of the harshest prisoner of war camps during the American Civil War. Union soldiers held in Camp Sumter (Andersonville Prison) faced unimaginable conditions.

These days, the city hosts the annual Andersonville Historic Fair. Since no major battles took place in Andersonville, the civil war reenactments that take place are actually mock battles representative of the battles that took place during the American Civil War.

While there are many American Civil War reenactments that occur throughout the United States, Andersonville is unique in that it is the only mock battle that is hosted within earshot of the National Prisoner of War Museum.

As with other civil war reenactments, participants take their history and homage to the war seriously. Attention to detail and facts are paramount in the retelling of this disturbing time in United States history. Participants take part for a variety of reasons ranging from a love of history to paying respects to family members.

Above: In October of 2011 I was embedded with the Georgia 53rd Infantry Company C. They allowed me access to their camp for two days as they camped out in Andersonville to take part in the civil war mock battles. Learn more about the Georgia Volunteer Battalion. 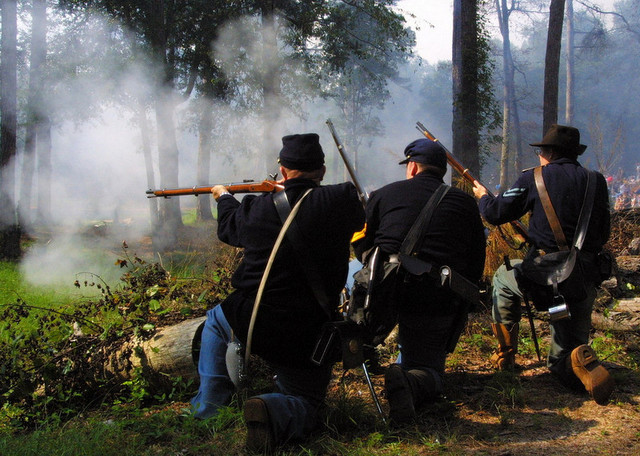 Above: Union soldiers hold back an advance of Confederate troops. 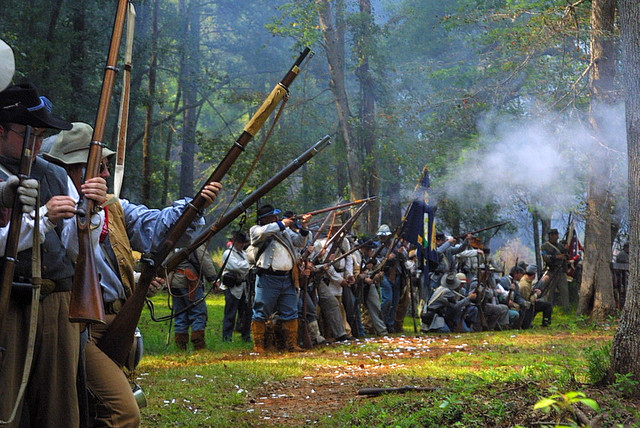 Above: Confederate soldiers take aim and fire as they approach an entrenched camp of Union soldiers. 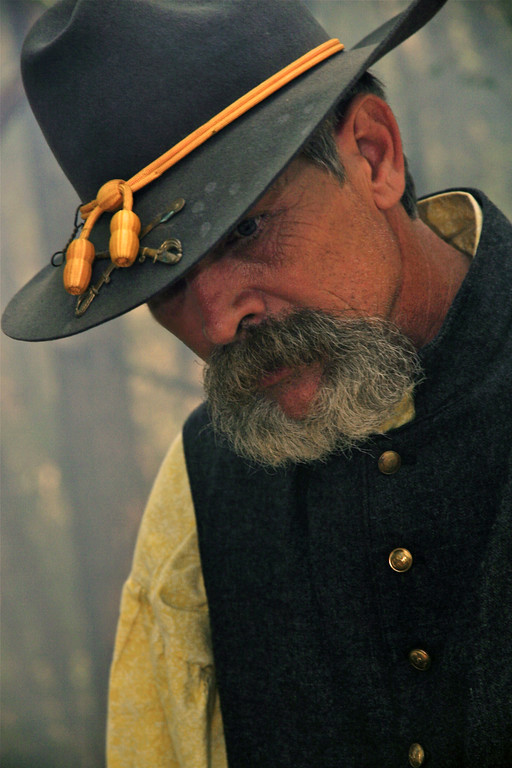 Above: A battle worn soldier finds a moment of rest between canon blasts. 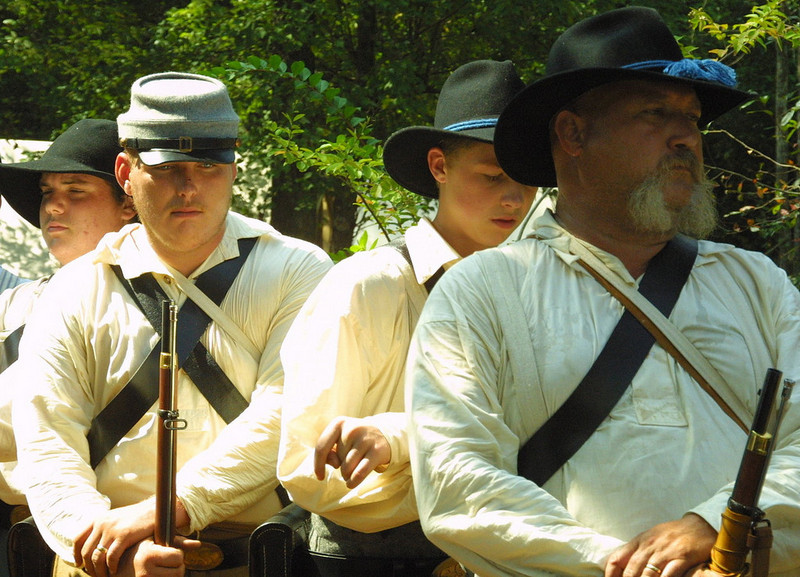 Above: Young and old soldiers wait in line for inspection from their commanding officer. 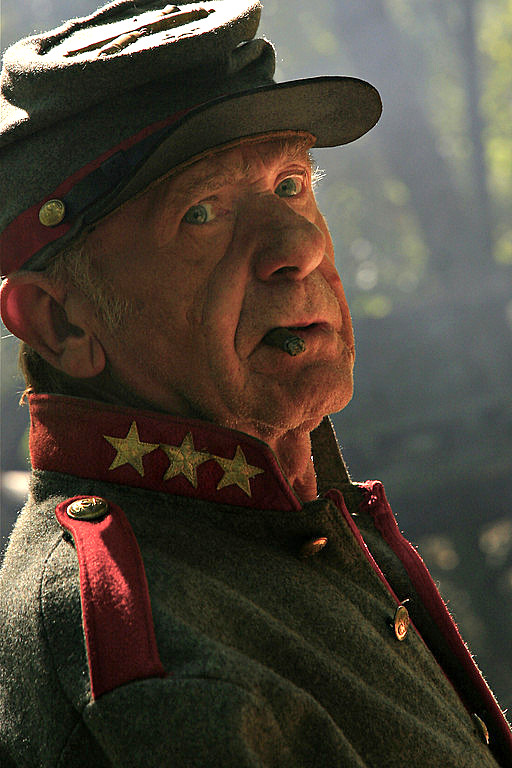 Above: A commanding officer oversees the release of canon fire across the battlefield. 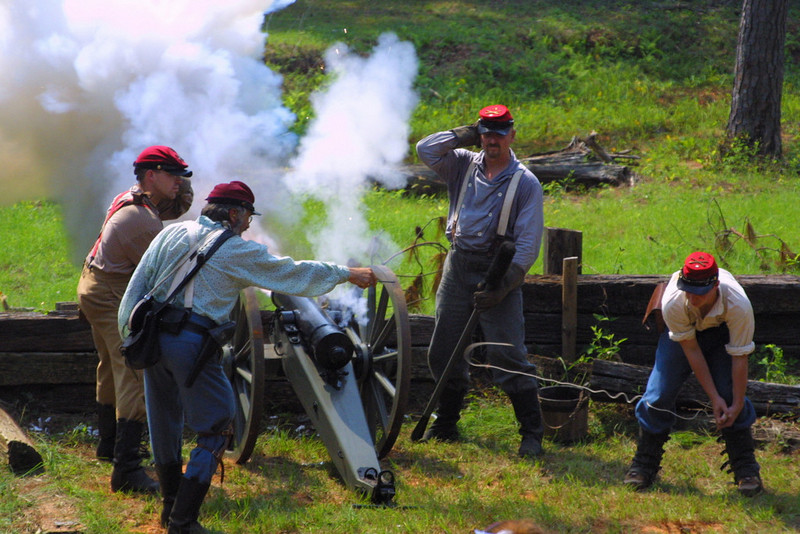 Above: Soldiers send canon fire across the battlefield. 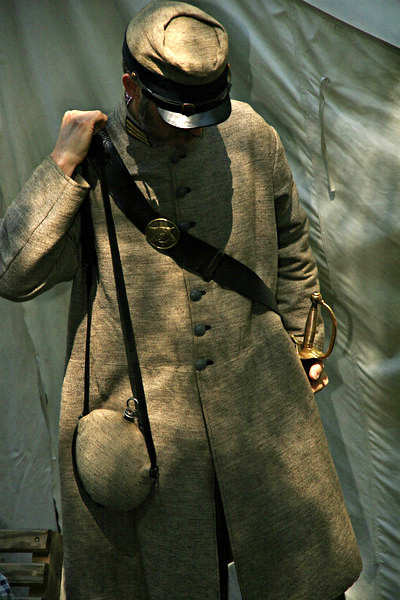 Above: A soldier prepares to go into battle. 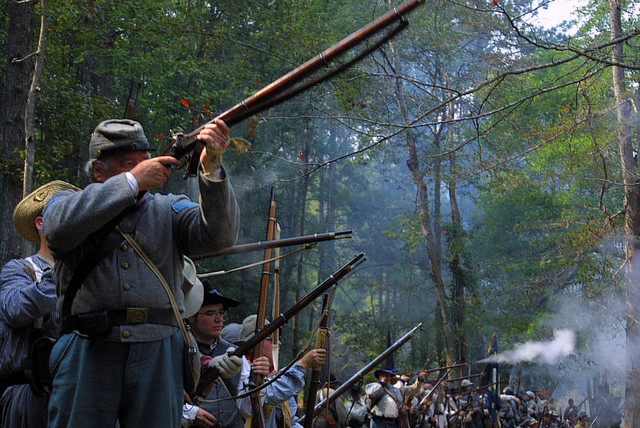 Above: Confederate soldiers unload rounds of ammunition across the battlefield. 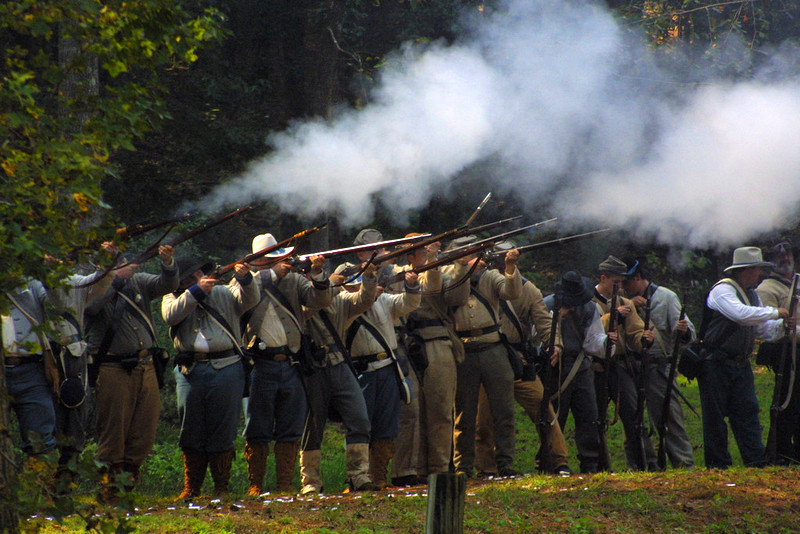 Above: Ready. Aim. Fire! Soldiers fire in unison at a Union campground. 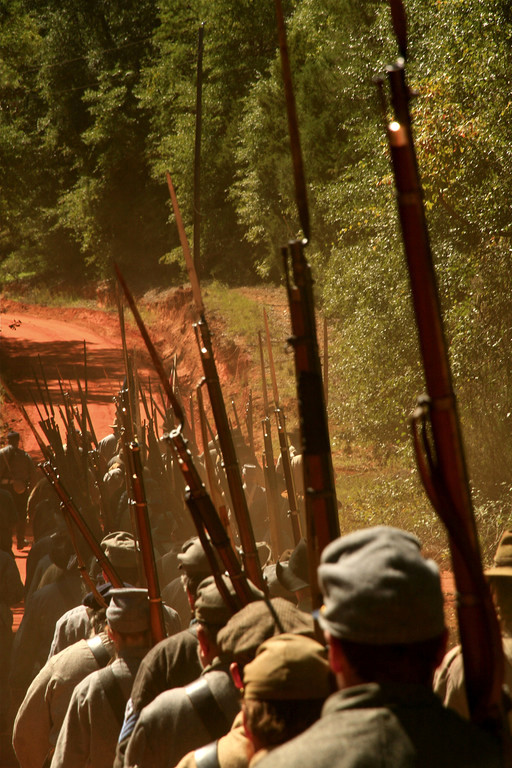 Above: Confederate soldiers march to their battlefield positions to prepare an advance on a Union camp. 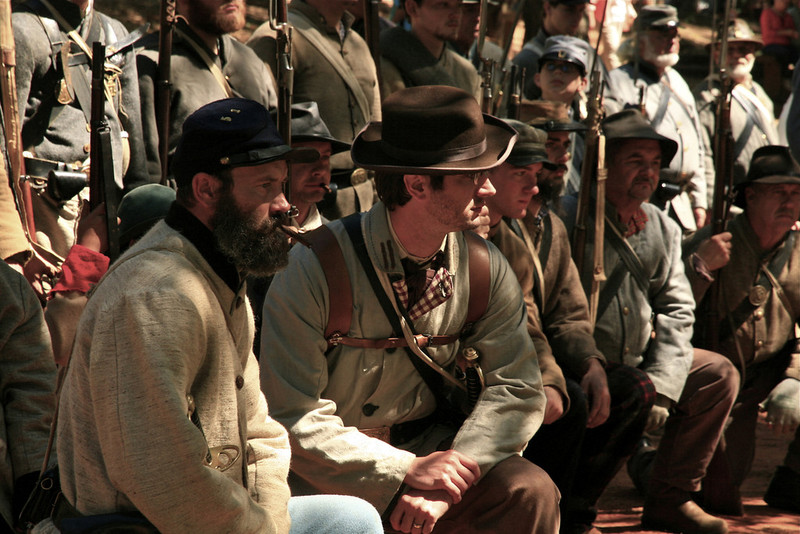 Above: Soldiers listen to pre-battle plans. 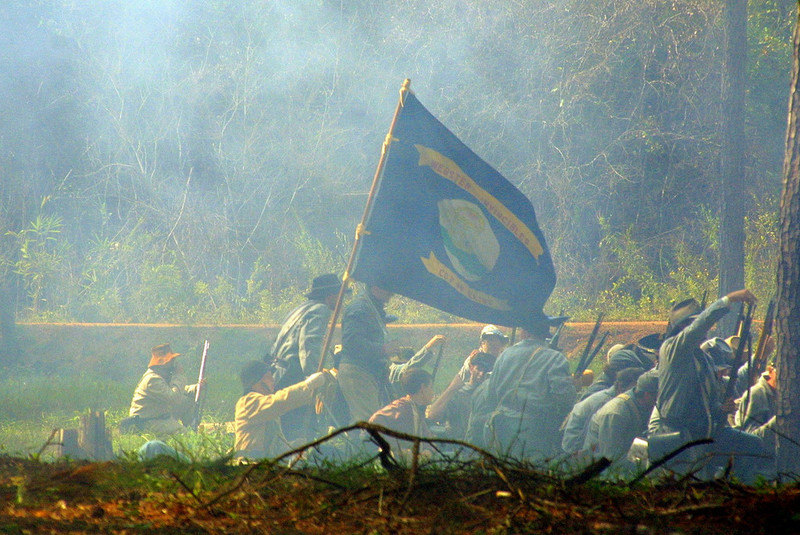 Above: Advancing confederate troops make their way across the battlefield. 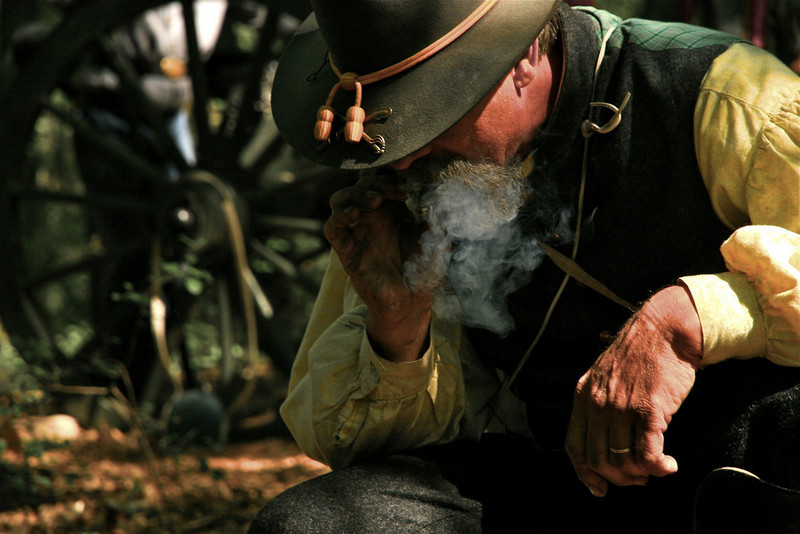 Above: A battle worn soldier finds a moment of solace in between canon fire.

Other articles you may enjoy