Plaza de Mayo is to Buenos Aires what Times Square is to New York City. The acreage sits between Casa Rosada, seat of Executive power in Argentina and the Metropolitan Cathedral, the seat of religious power in the Land of Tango. 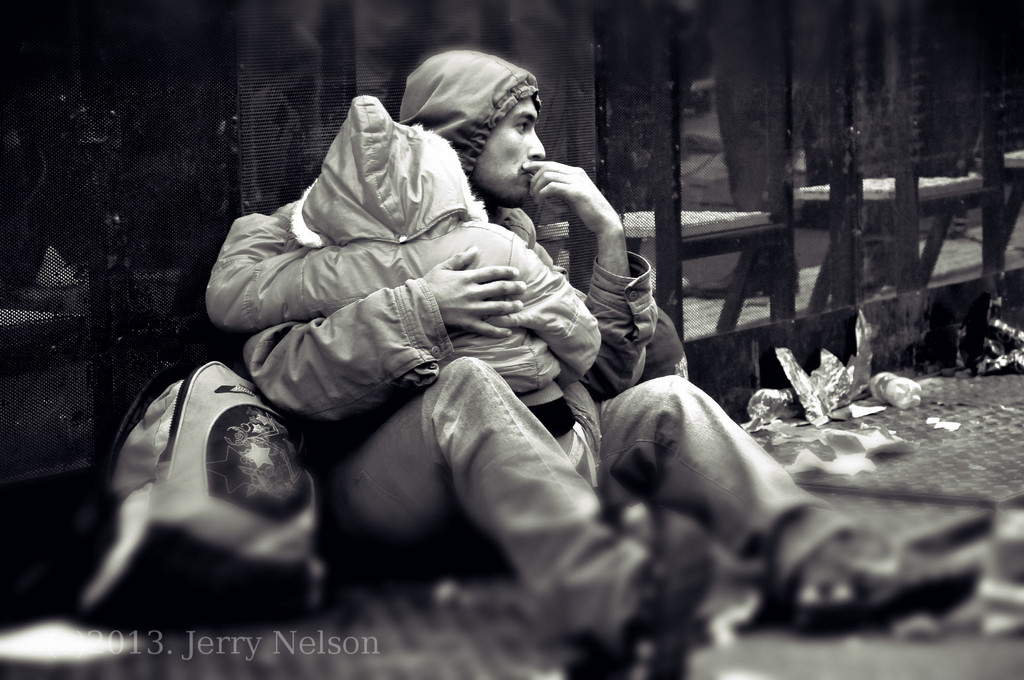 There were four giant screen television erected in the plaza on March 13, 2013. Hundreds of thousands of Argentines were packed into the plaza that in 1955 had been the scene of hundreds being killed when Argentine Air Force dropped bombs on protesting citiziens.

Each screen was huge. At least the size of a basketball court tipped up on its side. They had to be large. The event was monumental. The first Latin American Pope was being installed thousands of miles away. Argentines came from all over to be as close to the cathedral of the new Pope as possible.

Scattered through the crowds were vendors selling Pope Francis bobblehead dolls, Pope Francis t-shirts, Pope Francis flags, Pope Francis commemorative plates. It was a surge of capitalism in the capital fueled by a humble, former archbishop who cooked his own meals and rode the subway to call on his parishinoers.

As Pope Francis ascended the steps on the giant screens, the crowd in the plaza reacted as through their favorite quarterback had just thrown the game winning ball. The man who was known in Buenos Aires as “padre of the slum” was surrounded by pomp and pageantry.

Standing 20 feet away from the soon-to-be new archbishop of Argentina, I turned. I saw this man holding a child. While everyone else was watching the screen, this homeless man and his daughter were being ignored. He wanted a meal. The crowd didn’t notice. The new Pope who proclaimed the church needed to be more attentive to the needs of the poor, was being honored. Two who were poor, hungry and homeless were being ignored.

I walked over to the man, handed him a few pesos and hid myself back in the crowd as I cried silently. How could hundreds of thousands of people cheer for the native son who had just risen to the highest office in the Catcholic church, yet ignore a native son in their midst.

The image has gone globally since I took it that chilly, damp March morning. It hasn’t yet grown wings. It has though, been seen on six continents and used by groups working on a variety of social justice issues.

To me, this is my most powerful image.

Jerry's picture was also covered by The Huffington Post. 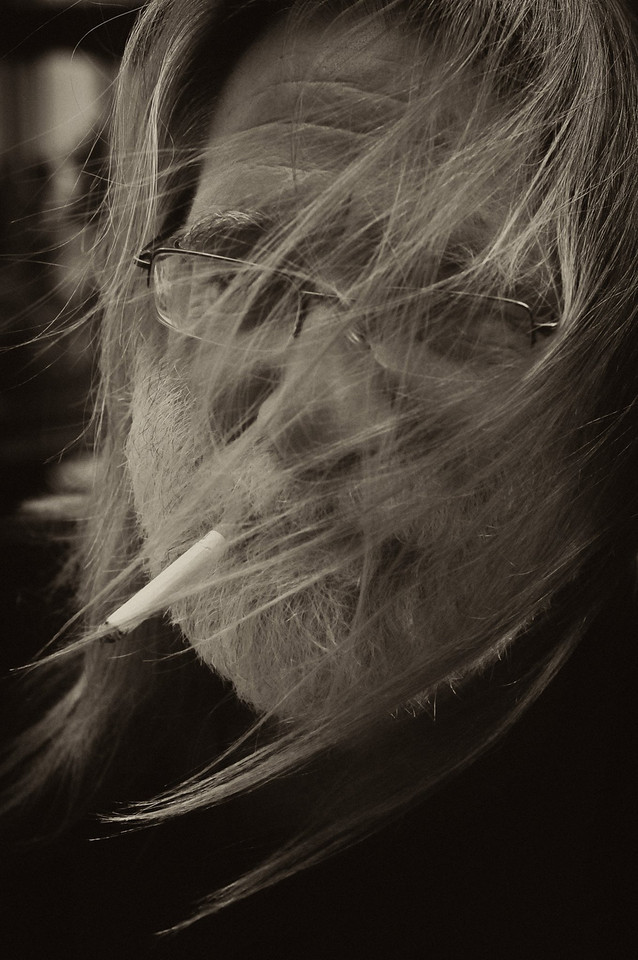 From stock photography to photographic assignments and editorial work for magazines, newspapers and online outlets, Jerry Nelson's work is diverse, original and imaginative. Unconstrained by convention and the daily grind, you'll find that his talent is only rivaled by his ambition and creativity.