The Canon 6d: A story of why 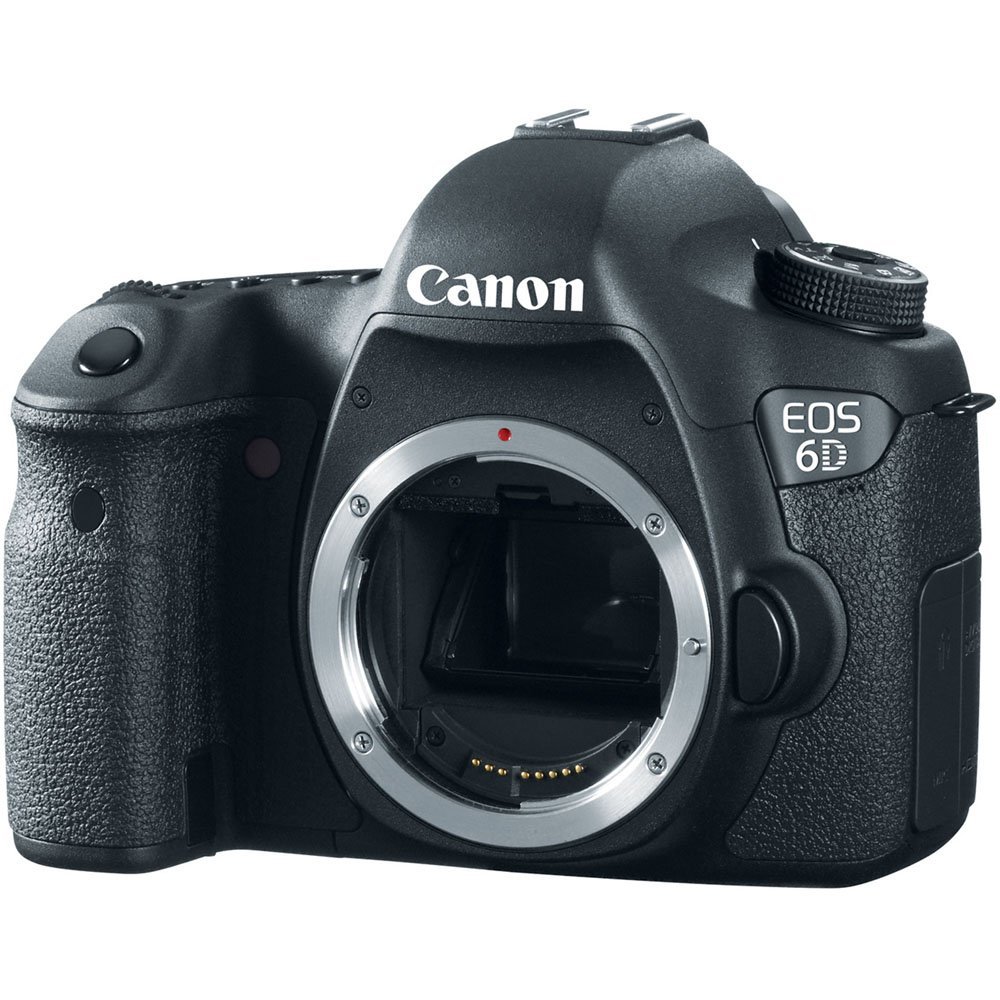 A few days ago I bought a Canon 6D. It was my first camera purchase in about three years. My new Canon (which is on its way to me as I write this) is also my first full frame DSLR.

For the past three years, I've been shooting with a Canon 60D, which I think is a great little camera. Needless to say, I am very excited to see the pictures my new Canon brings in.

Obviously, this isn't a review of the Canon 6D since I haven't even held one in my hands yet. Instead, this is a review of my buying process and what decisions I made that led me to buy a new camera.

First, the main reason I bought a Canon 6D was because I have been hired to take photographs of some 300 paintings by a friend and artist that passed away this year. His paintings are recognized globally and some have a value of over $20,000. 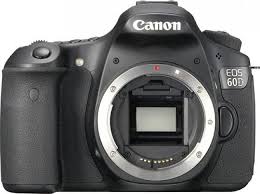 I bought the Canon EOS 6D for this assignment because my Canon 60D is not a full frame camera. To photograph high-quality pictures of paintings for reprinting purposes a 1.6x crop factor (which my 60D has) renders an image with compromised quality.

A full frame camera utilizes a larger sensor to capture the image which results in a better (quality) image.

I could have opted to spend thousands or tens of thousands of dollars on a medium format camera. 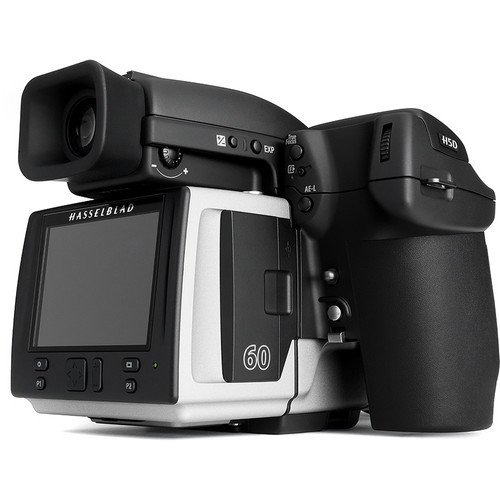 As you may have guessed, dropping $40,000 on something like ﻿the Hasselblad H5D-60 was not really an option for me. The project wouldn’t even cover the cost of the camera. Not to mention new lenses and a new workflow.

An interesting option that presented itself while I was in negotiations for this project was the release of the Canon EOS 5DS and Canon EOS 5DSR. These are both full frame DLSR camera that shoot 50MP images. 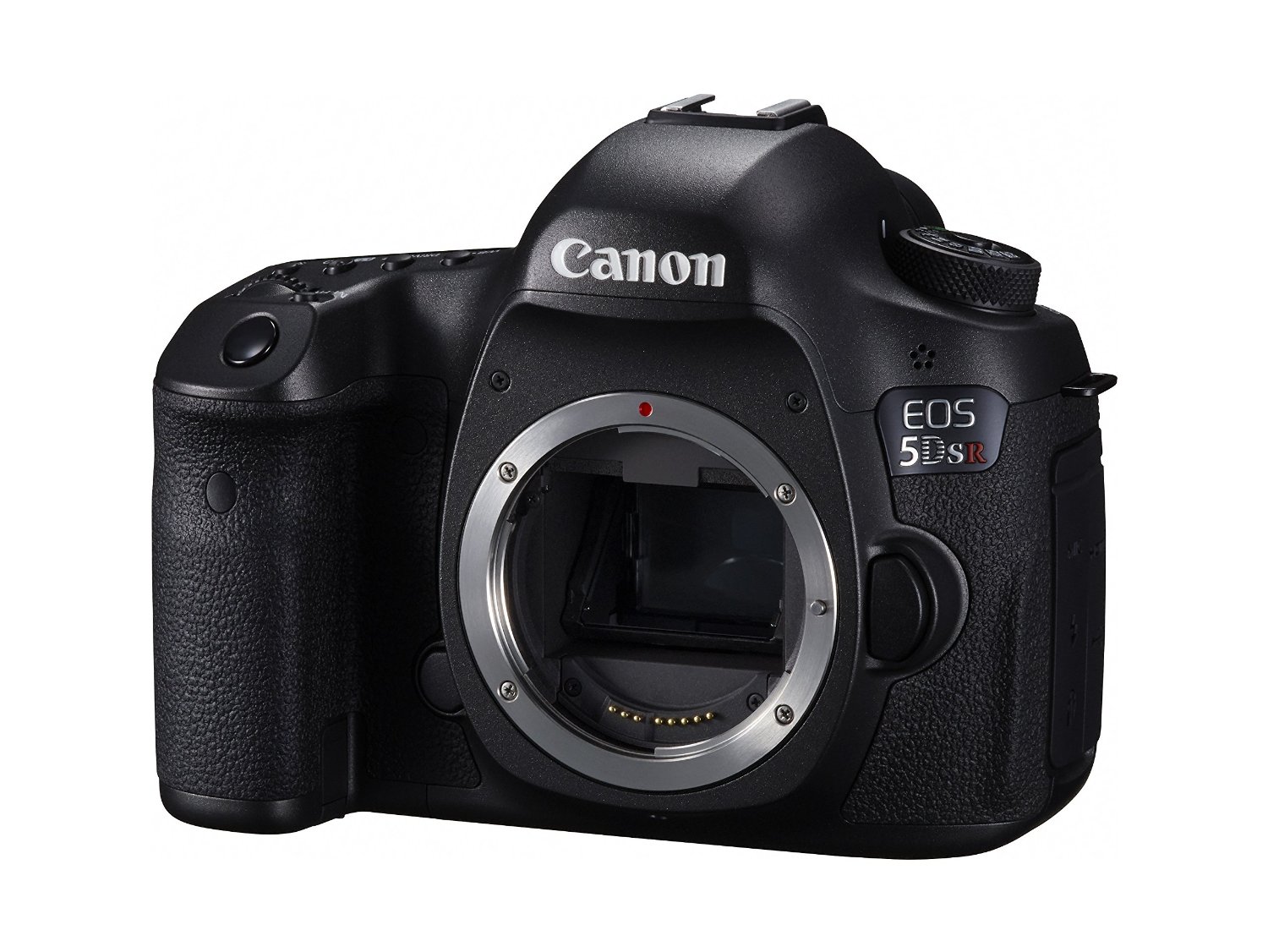 The image quality coming from these two DSLR’s rivals that of medium format cameras. Medium format cameras are great because they take pictures with tons of information in them making them ideal for editing and printing (big) with lots of detail. The two new Canon’s now give those of us in the lowly DSLR category the tools to run with the big boys (so to speak).

I opted out of purchasing a Canon EOS 5DSR for four reasons. One was that pictures this large could very well clog my poor old Dell laptop. Buying this camera could very well mean that I have to buy a new computer too.

Another reason I did not buy the 5DSR was just as practical. I’m just not sure I would need to have 50MP images for the type of photography I do on a consistent basis. Yes, it would be better for this project (photographing fine details in paintings) but the camera may not have an afterlife after completing the assignment. But this is easily overcome by selling the camera after the project.

I was on the fence about the Canon EOS 5DSR. To be able to take 50MP pictures would be a game changer for my photography. For one, I could crop to my heart’s content knowing that I was not going to have massive image loss. It would give me the opportunity to shoot very high-end commercial projects as well.

I gave the 5DSR so much consideration that I wrote an article just to try to understand my thoughts on the camera. Should I get the Canon EOS 5DSR?

In the end, I did not get the 5DSR because I took some sample shots with a borrowed Canon EOS 5D Mark III and sent those to the lap for review. After inspection, the printer said that the images from the 5D Mark III were good to go.

Those test images from the 5D Mark III passed whatever measurements the printer uses. So that meant that I didn’t have to buy the 5DSR to meet the specs of the project. Which is the third reason I didn’t buy the Canon EOS 5DSR: I didn’t have to. 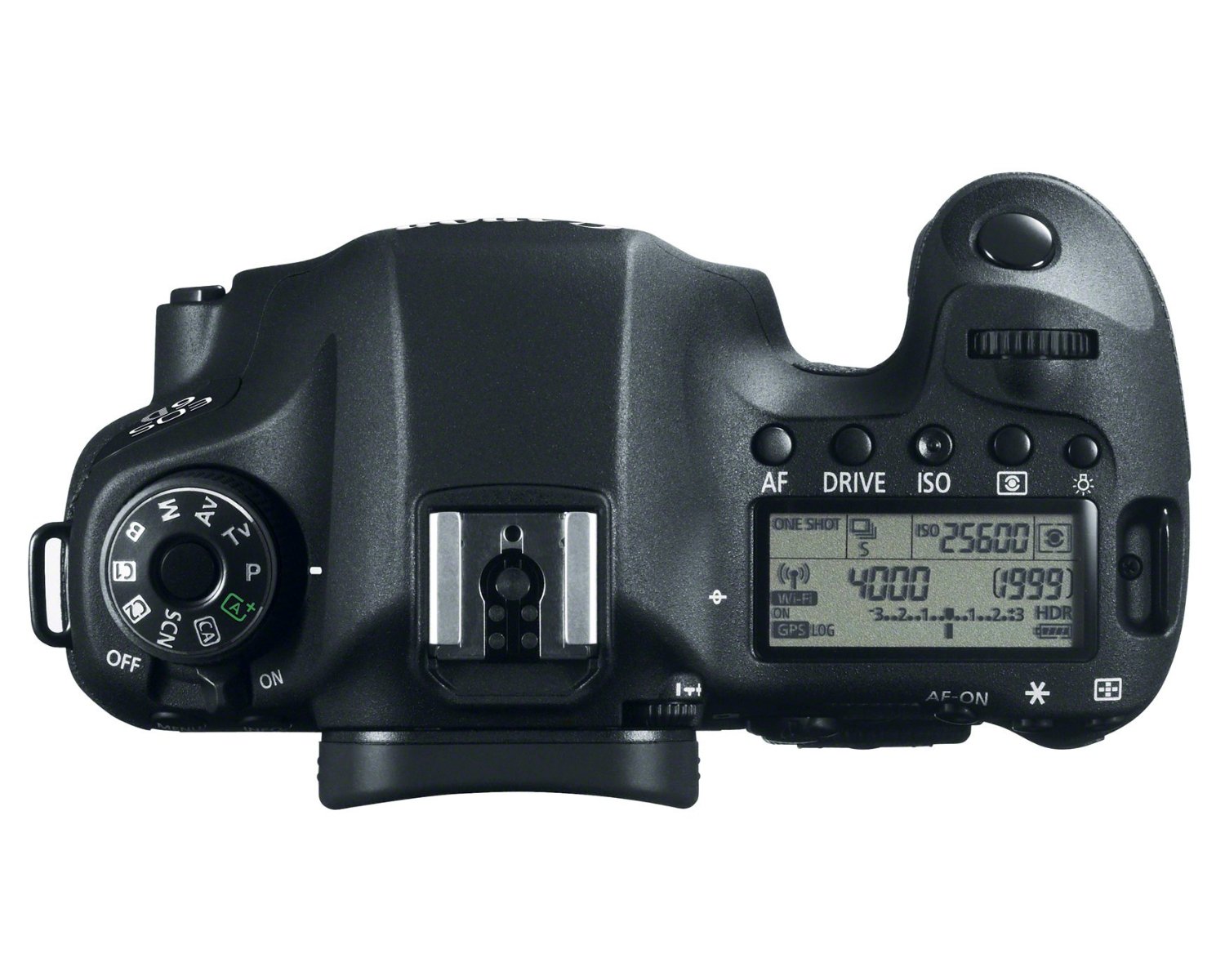 OK. But what about the Canon EOS 5D Mark III? Why not buy that one instead?

Well, that was another hard decision. Having had the chance to use a 5D Mark III (if only for a day) helped to convince me that it wasn’t the right camera for me. My reasons for choosing the 6D over the 5D Mark III are not as practical or scientific.

Both images produce 20MP+ images. The Mark III has about 23MP and the 6D has over 20MP. So, image size (which affects image quality) is basically the same. And certainly nowhere near the 30MP difference found in the 5DS.

So, in my mind, I’m going to get very similar images from the 6D and 5D Mark III.

The 5D Mark III is better suited for video. No doubt about that. But I hardly ever shoot video. For those times that I do, the Canon 6D will be great. Sure, it may not be as smooth or accommodating as the 5D Mark III but I take pictures and that is what I care about first and foremost.

Bear in mind that (at the time of this writing) I have never held a Canon 6D and have had only one day’s worth of experience with the 5D Mark III. I'm making a lot of decisions based on heresy and guess work.

From what I’ve read, the Canon EOS 6D performs very well in low light keeping noise at bay at ridiculously high ISOs. I expect that the difference seen between the 6D and the 5D Mark III could only be noticed while pixel peeping. Still, low light photography is something I love and being able to take advantage of that even at the pixel level is important to me.

This is likely the worst reason not to buy a camera as it has nothing to do with the end product.

Since I was making irrational decisions, I also liked the fact that the Canon 6D is a bit smaller than the 5D Mark III (and a bit bigger than my 60D). I carry my camera and lenses a lot. Being able to save space and weight (however little) can help.

I also read several reviews that said the 6D was pretty much the big brother of the well-liked Canon 60D (minus the swivel LCD screen). I really like my 60D and the idea of it having a big brother rather than an enormous cousin was appealing.

But, after listening to the 6D on YouTube and comparing it to the 5D Mark III and reading reviews that spoke well of  the 6D, I opted for the 6D. This decision is ready and ripe for scrutiny. Trust me, I’ve scrutinized the decision too. But I feel confident that I saved another $1,200 by buying the less expensive (not cheaper) Canon 6D over the Canon 5D Mark III. And I saved $2,500 over the Canon 5DSR and $38,600 by not buying the Hasslelblad.

Check out what's in my gear bag and read my gear reviews to get a better idea of where I am coming from and how I made the decision to buy a new Canon EOS 6D. 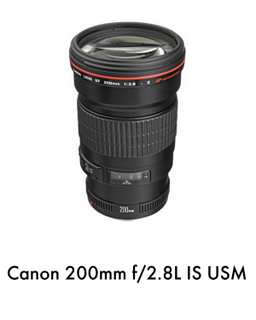 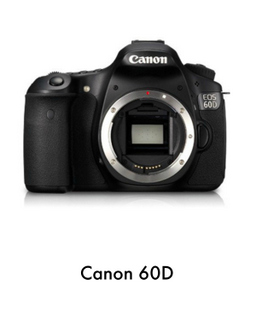 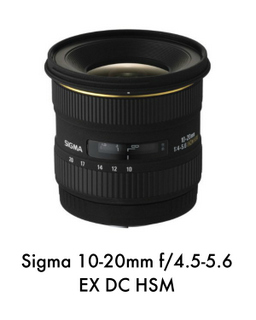