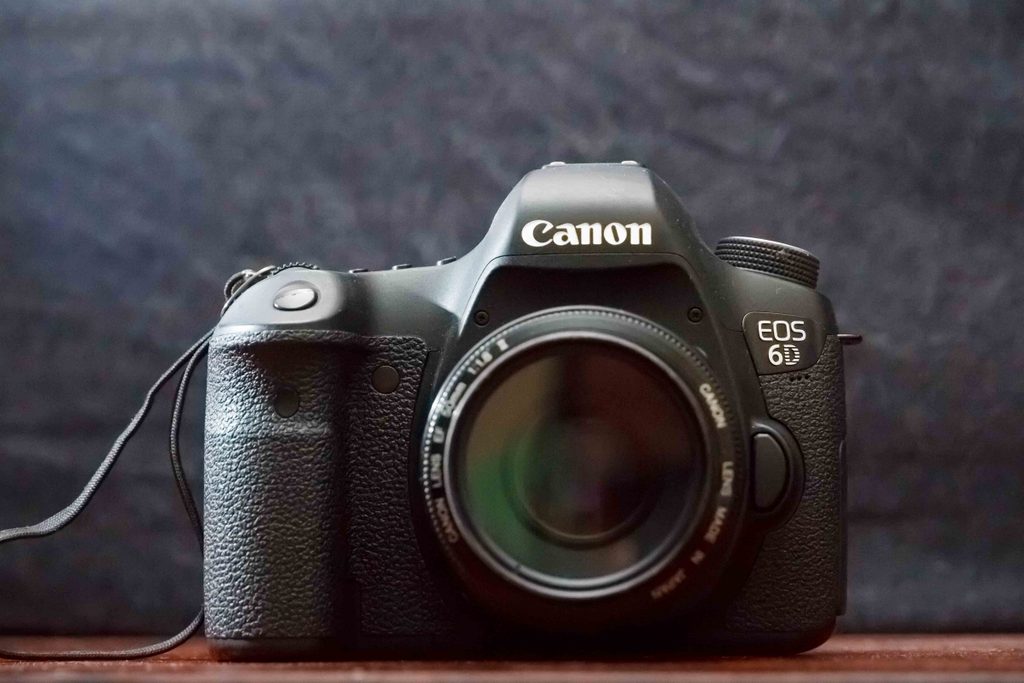 I went on a spending spree a while back and bought a Canon 6D along with a few lenses. I hadn't bought any new gear in more than three years and I had specific reasons for upgrading my inventory at this time.

A job photographing art presented itself but it required more umph! than my cropped sensor Canon 60D could provide. By umph! I mean better dynamic range, better low light performance, greater detail and more megapixels. The Canon 60D is a great camera but this was a professional job that demanded professional gear. And that meant getting a full frame camera.

Before making a decision, I researched the 6D, the Canon 5DSR and the Canon 5D Mark III. All good cameras. Read why I chose the Canon 6D.

Also, here are my first impressions of the Canon 6D after a handful of uses.

The Canon 6D is the smallest and lightest full frame DSLR in the world. The 6D is also the first full frame camera aimed directly at crop sensor DSLR photographers in hopes they will join the full frame frenzy.

I'll get this out of the way - I'm a big fan of the 6D for one reason - it absolutely refuses to let low light prevent it from taking great pictures.

The full frame sensor coupled with very, very good ISO performance means that I can go places with this camera that I would not otherwise be able to shoot in with my crop-sensor Canon 60D.

But there is a lot more to this camera than good low light performance.

Focus on the 6d and the 5dmiii

The Canon 5D Mark III is arguably one of the best cameras in the world. With the 6D you get everything the 5DMIII has minus a few things that may or may not be that big of a deal to you.

One thing to note is that the 5DMIII is better suited for video. The 5DMIII has an audio input jack that allows you to monitor audio as you record video. The 6D does not have this input. For serious video shooters being able to directly monitor sound as it is being recorded is crucial.

The other big difference is the auto focus.

Auto Focus is good on the 6D and it is really good in low light when using the center focal point. I don't have any complaints about the auto focus on the 6D. But, I will discuss the shortcomings of the 11 point system it uses.

The Canon 5D Mark III uses a 61 point system. This means that you have a lot more control over what will be in focus. The 6D uses only 11 focal points. It's like comparing a jet engine to a bus engine. They are both doing the same things but at much different levels of performance.

The auto focus on the Canon 5D Mark III is better than the 6D because it gives you more places to put your focus.  The 6D's auto-focus is fast and true but you lose some ability to be more specific with your picture taking with only 11 focal points. If you are planning on doing a lot of sports or action photography you may want to look into the 5DMIII as well as the Canon 7D .

Auto focus is not the only thing that can lead to pictures that are out of focus. A slow shutter speed is often a culprit. If your pictures are not coming out sharp don't place immediate blame on the auto focus. Do some testing to make sure.

The ISO performance of the Canon 6D deserves more attention.  This is what I was looking forward to when I bought the camera.

Essentially, you will get the same pictures from a 6D and a Canon 5D Mark III. Both cameras perform incredibly well at ISO 25,000.  The 6D costs about $1,400 less than the 5D Mark III. So there's that.

Why is high ISO performance important to your final image? Increasing the ISO helps you take pictures in low light. The penalty for being able to shoot in darker and darker situations, however, is increased noise (static) in your pictures.

A clean image (lacking noise) looks better because all of the pixels are holding the light and color well. A noisy image can also reduce sharpness and distort colors.

In a few years camera makers will have solved the High ISO = Noise problem. Sensors will get smaller and smaller and will be able to capture and hold more and more light. But until that day arrives being able to shoot at ISO 25,000 and to be able to use those pictures is kind of special.

ABOVE: Light makes all the difference. The picture on the right used an external flash to add lots of light which allowed for ISO 200 to be used. The result is a picture that is rich in detail and color. The picture on the left however did not use an external flash. Instead, the ISO was increased to 25,600 to add more light. As you increase the ISO to add more light you begin to damage the image (in terms of detail and color). This damage is called noise.

Why is low light photography so exciting? For me, it means that I can keep on shooting long after everyone else has to put their camera away.  Simple as that.

Canon 6d - show me the Pictures!

So much talk about pictures and no pictures to see.

Here are some sample images taken with the Canon 6D 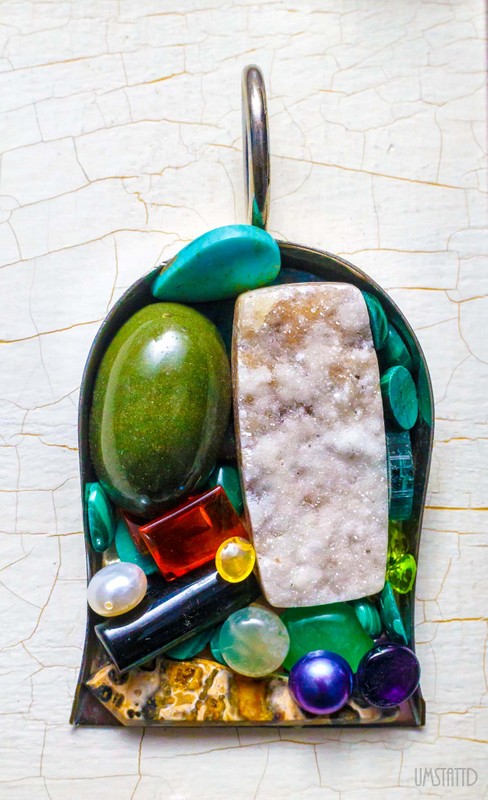 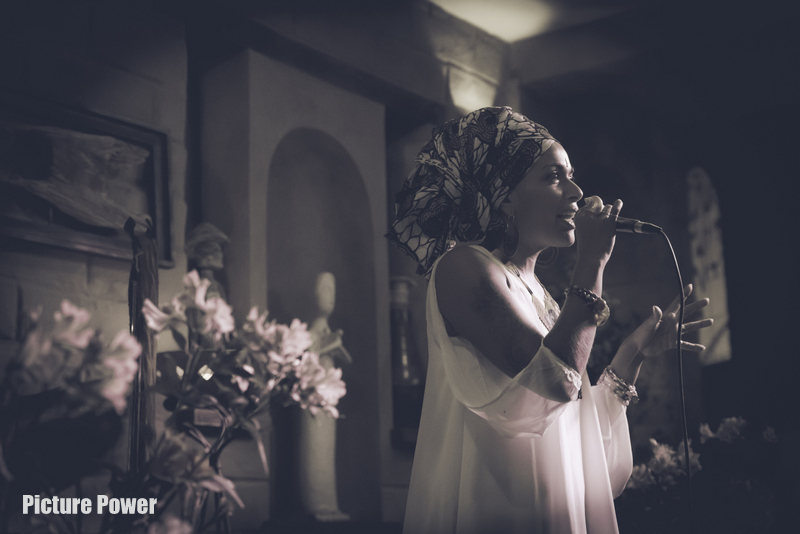 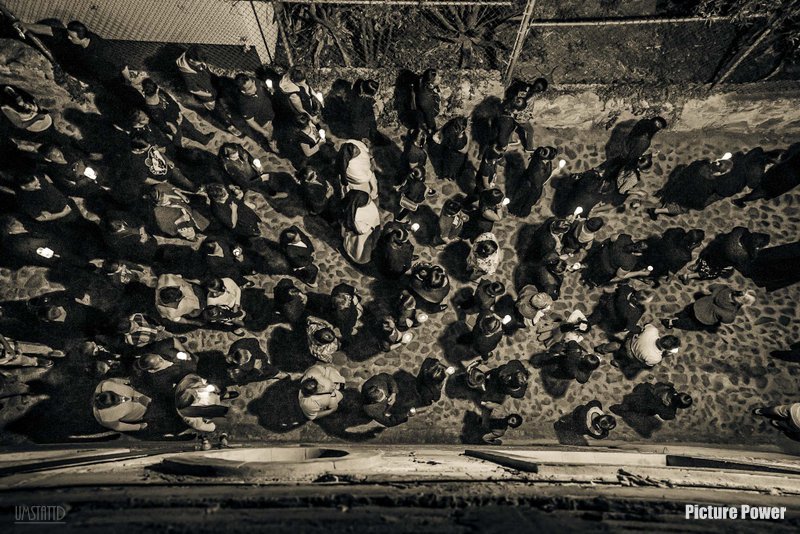 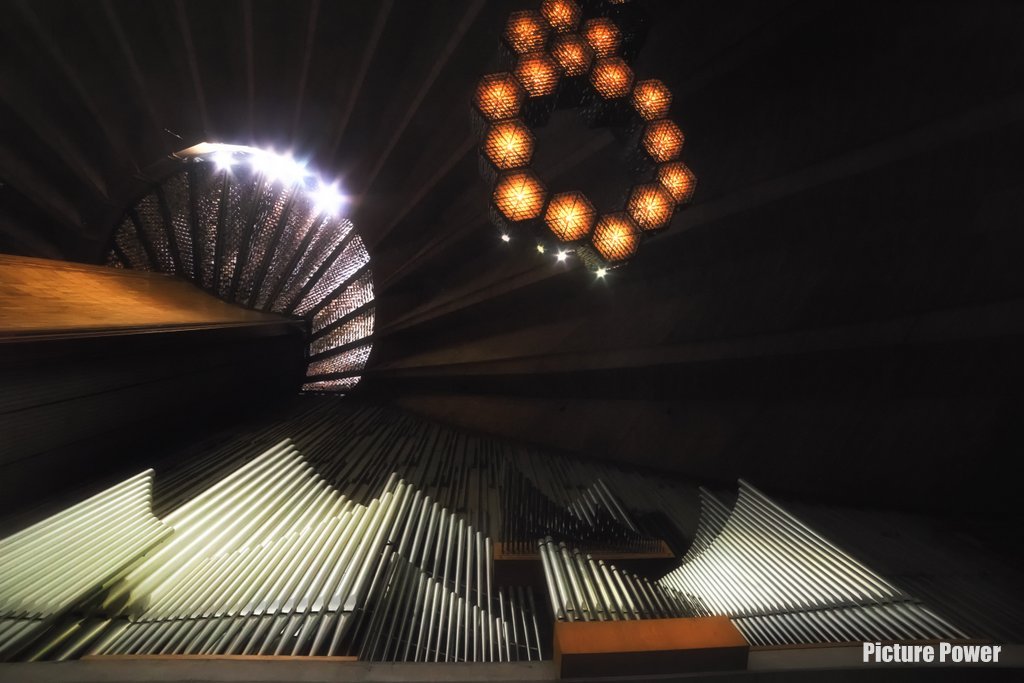 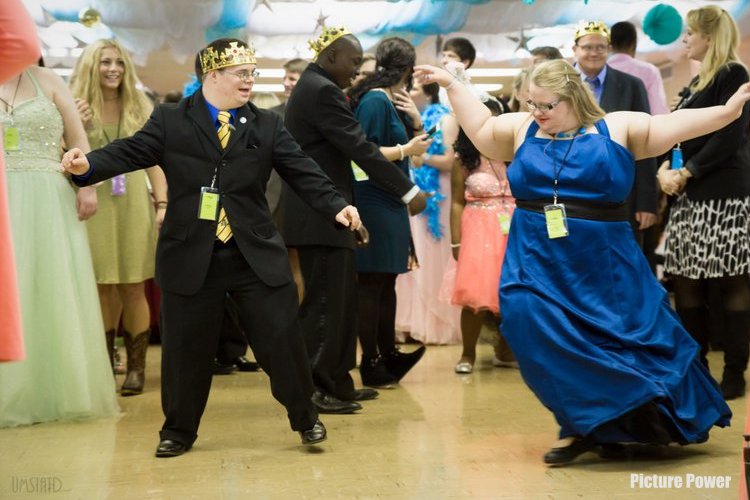 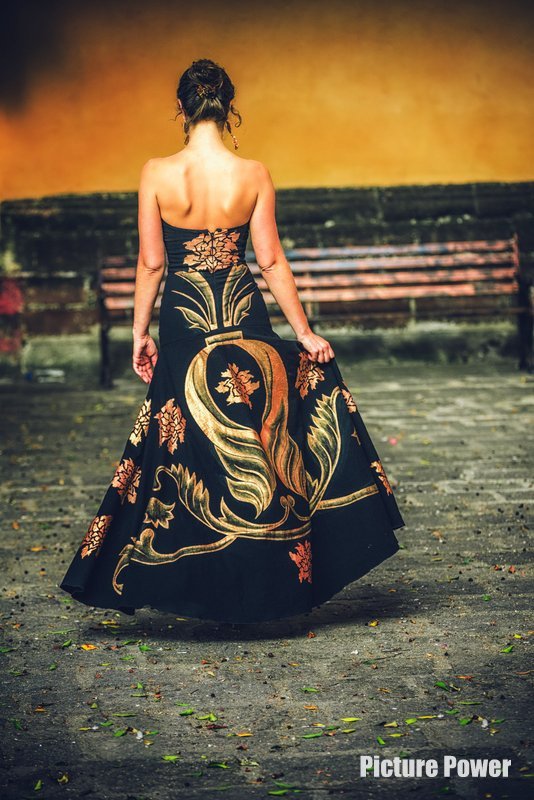 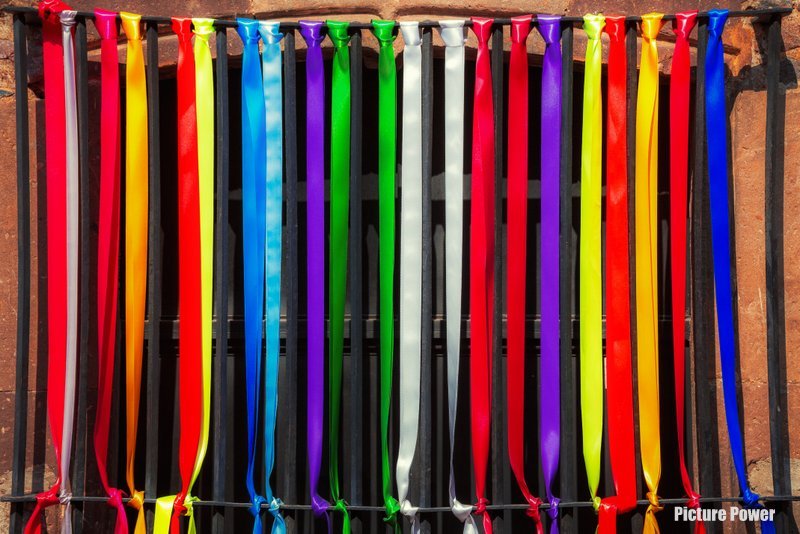 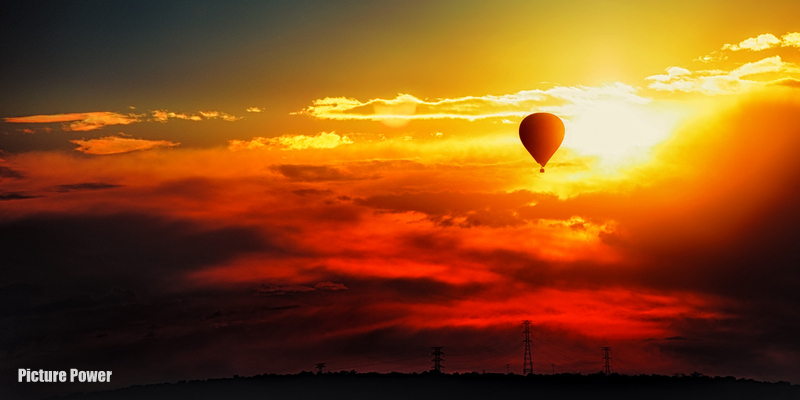 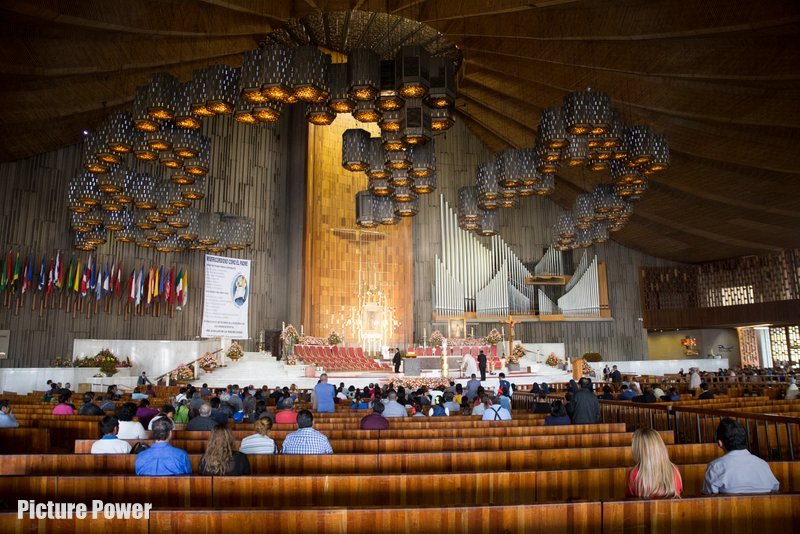 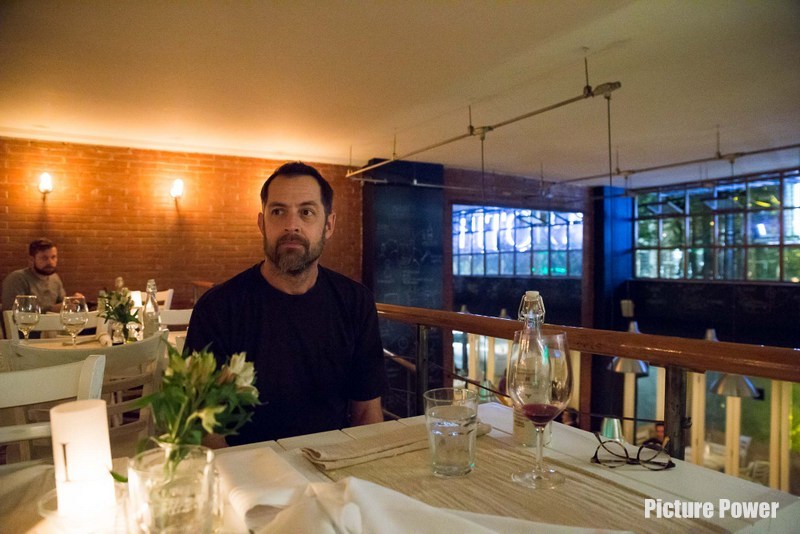 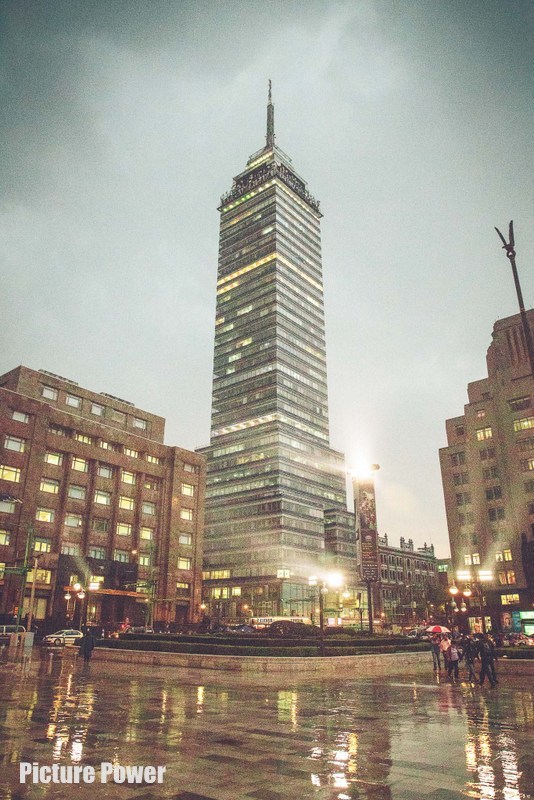 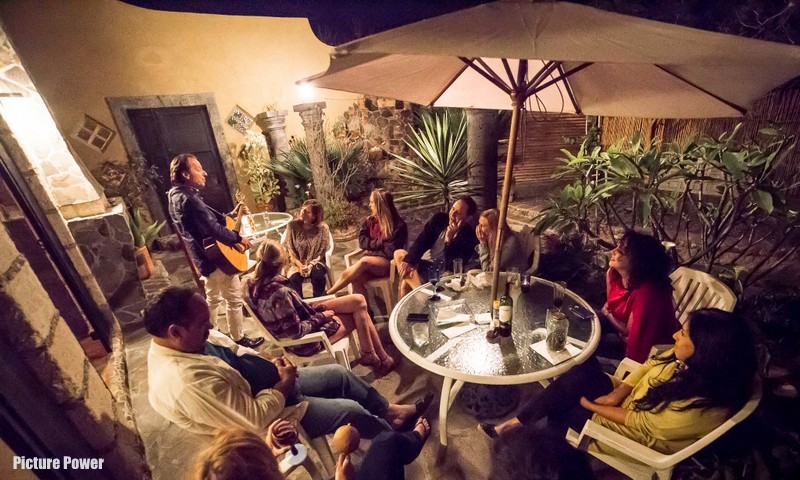 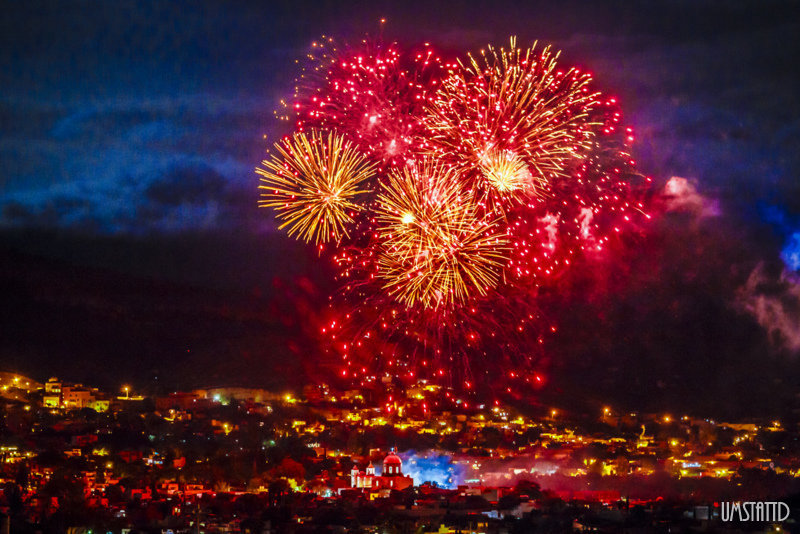 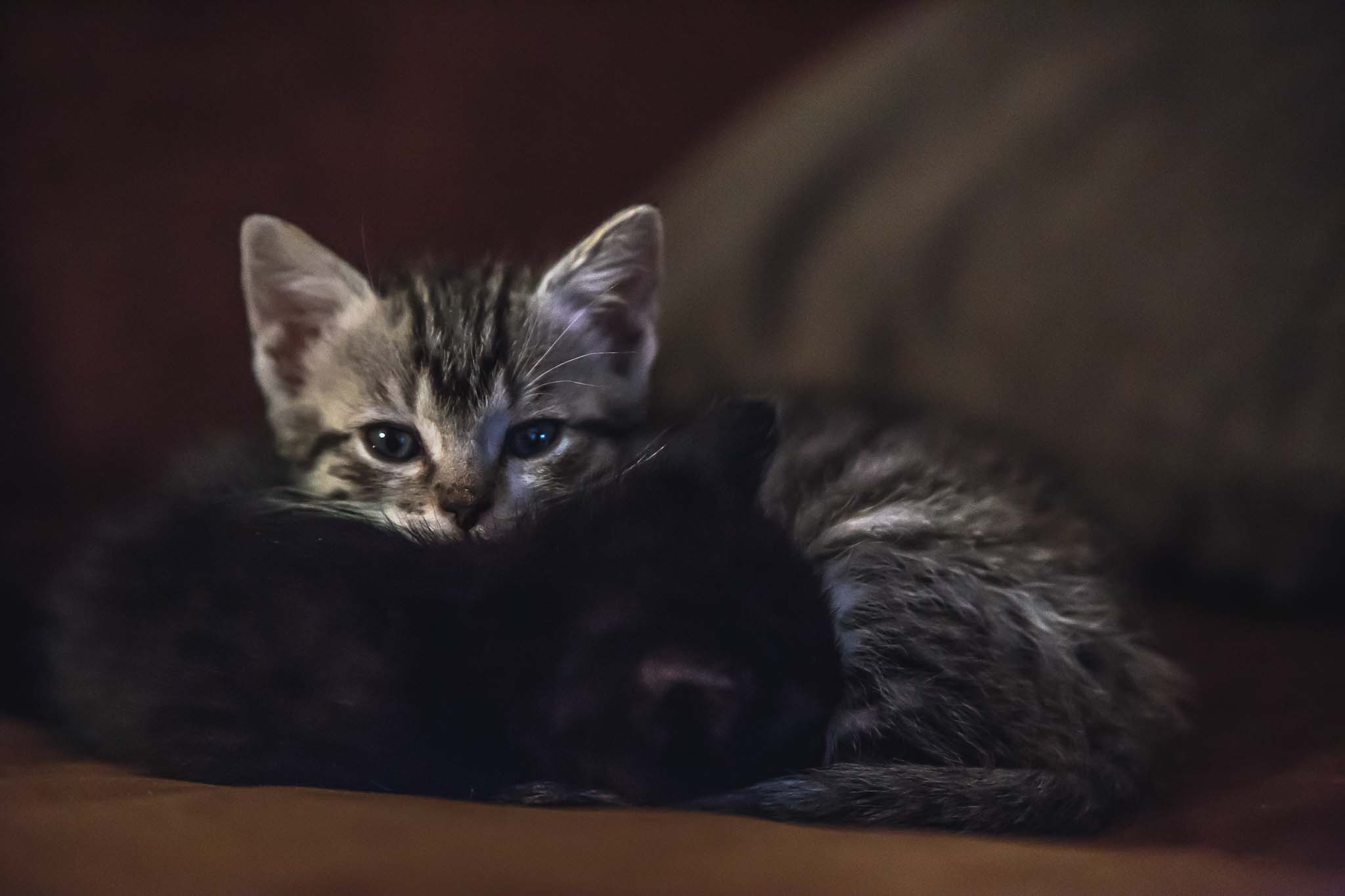 Some of my first impressions of the full frame Canon 6D led me to think that my life would have continued on just fine if I had kept on shooting with crop sensor Canon 60D. The 60D is a great camera.

But the 60D is not full frame and full frame sensors are simply better than cropped sensors - if image quality is important to you. After a year of using the Canon 6D I can say that there is in fact a difference between the two. Most notably in low light situations. When the lights get low the Canon 6D can take me much farther than the Canon 60D.

As great as the 6D is in low light it is either helped or hindered by the glass that you put on it. If you buy a 6D and get a kit lens to go with it you are severely limiting the potential of the camera. Look for lenses that have f/stops of f/2.8 or lower. These lenses allow more light to come through the lens. This gives your 6D every chance to dominate the darkness.

On the other hand, having the ability to shoot at ISO 25,000 means that you may not have to upgrade your less expensive lenses because the 6D will give a lesser lens a boost.

The 6D is a world class camera that has been regulated to meet a consumer market. It is essentially a samller Canon 5D Mark III with a few bells and whistles removed. The only real reasons to choose the 5DMIII over the 6D would be if you plan on shooting a lot of video of if you plan on shooting a lot of sports and action photography. If you are a photo geek like me, you will be very satisfied with the 6D. You can put the money saved toward a new lens.

You can learn more about the Canon 6D by visiting the Canon website.

Do you own a Canon 6D? Have you gone from crop sensor to full frame cameras? Let us know in the comments below.

Want to learn how to fight the evils of darkness in all of your photography?