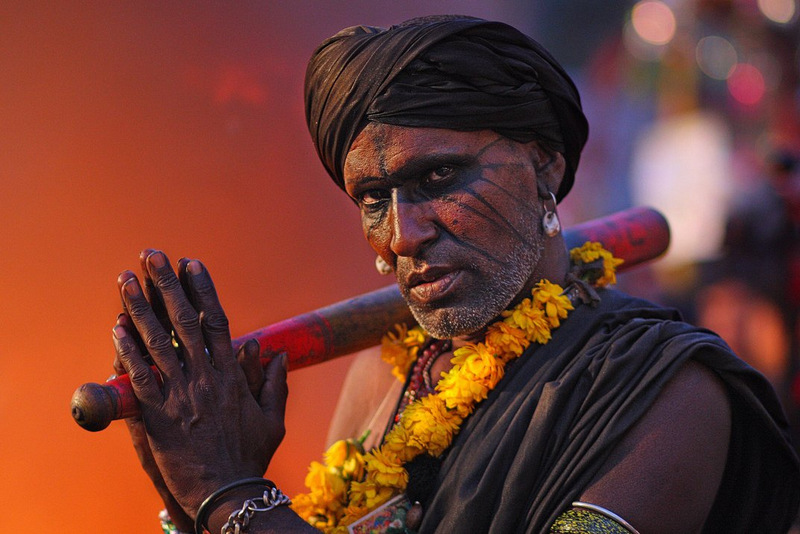 Smithsonian has announced their finalists in the 11th Annual Smithsonian Photo Contest. Over 50, 000 photos were entered and the editors at Smithsonian have narrowed the field down to 60 finalists in six categories. Categories include The Natural World, Travel, People, Americana, Altered Images and Mobile. This is the first year that the Mobile category is included their photo contest. To cast your vote go to Smithsonianmag.com to take part in their Reader's Choice Award.

You can cast a vote once every 24 hours. So be sure to go back often if you see a picture that you feel must win. Winners will be announced on May 15, 2014.

Also on May 15, 2014, the 12 Annual Smithsonian Photo Contest will begin accepting photographs for consideration.

Here are some powerful pictures to enjoy before you jump over and cast your vote. Voting ends on May 6, 2014. So, make your choices soon. 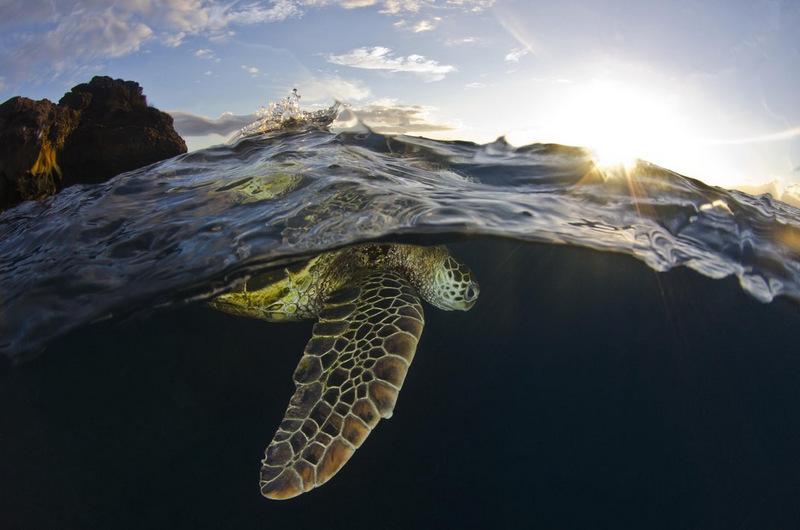 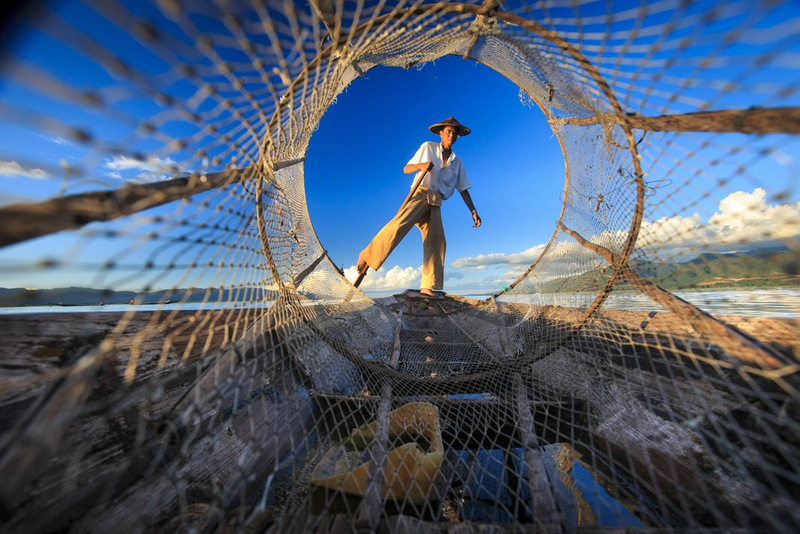 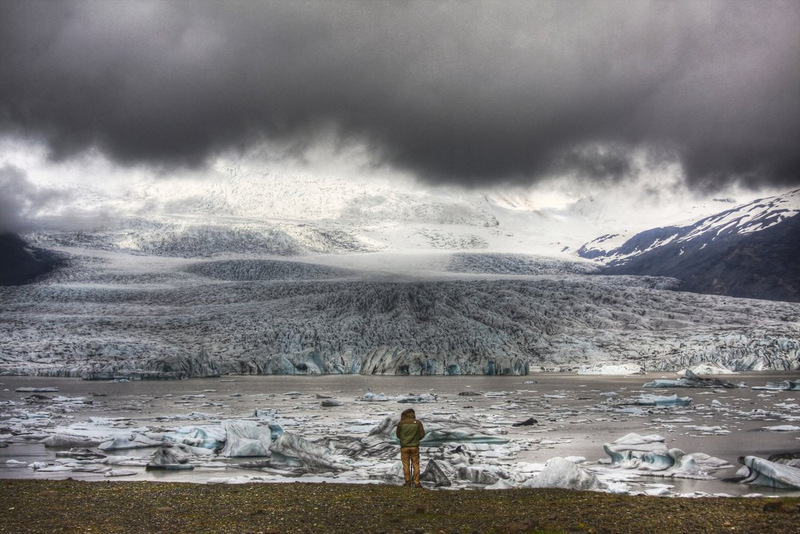 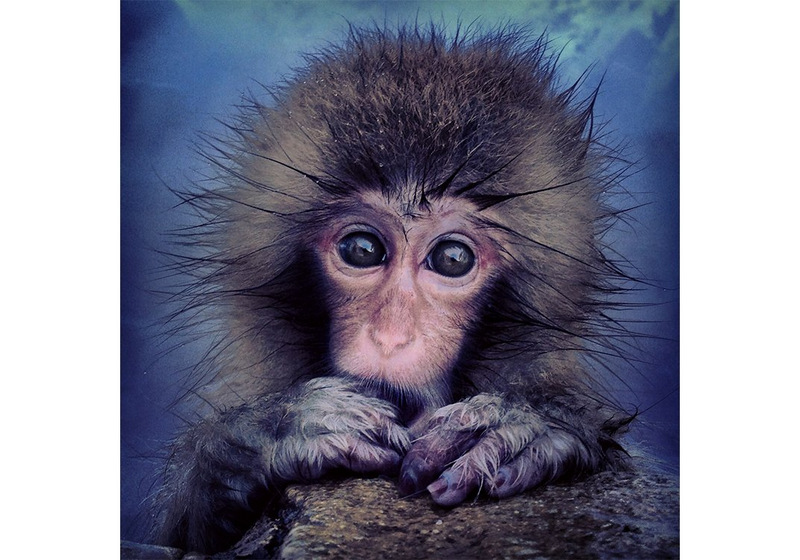 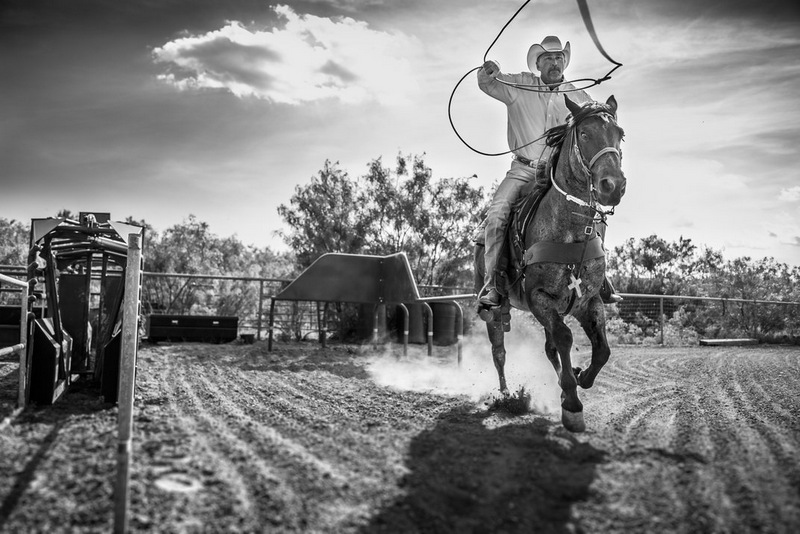 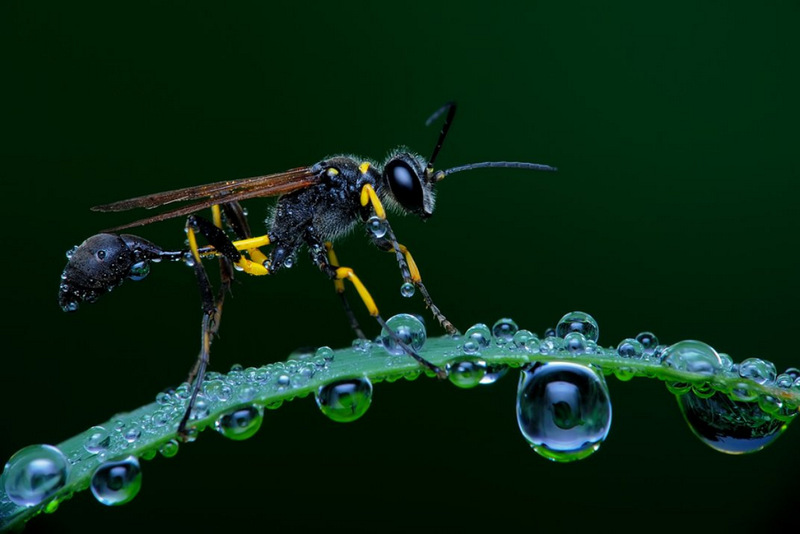 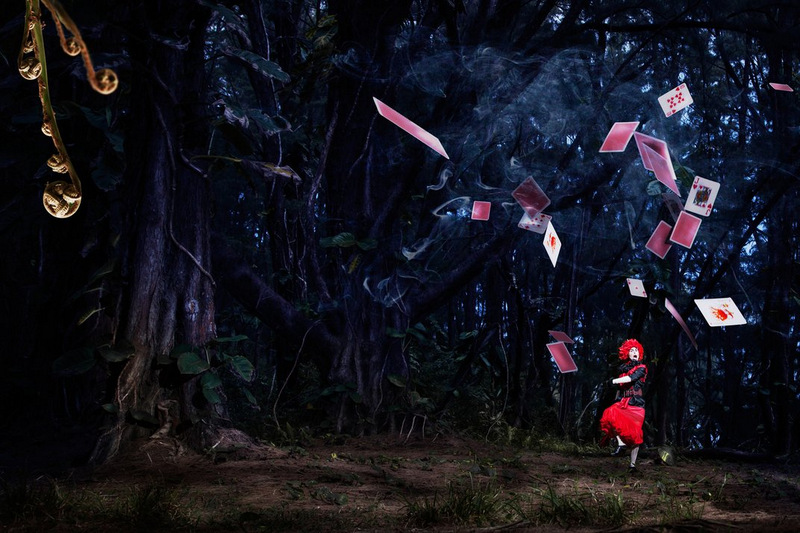 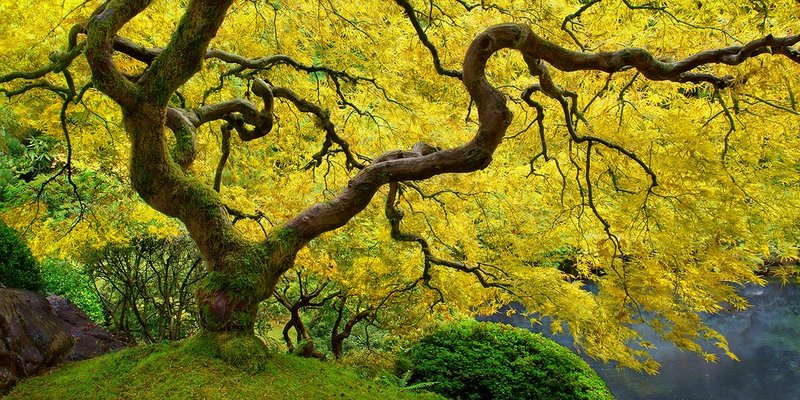 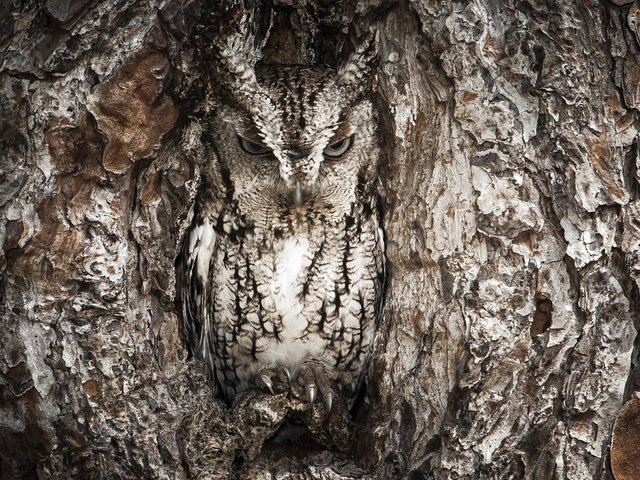 Fellow Photogs Save The Day

An interesting, maybe a very interesting, side note to this year's Smithsonian Photo Contest is the fact that one entry was flagged and removed from the competition.

Photographer Chris Bellamy had a photo stolen from his Flickr account. His photo was illegally submitted by a photo thief.

While it becomes harder and harder to maintain control over images once they've been posted online, the editors at Smithsonian were made aware of the illegal entry by other photographers who noticed that the wrong person was being given credit to Chris Bellamy's photograph.

While not every stolen photo can be rightfully retrieved with credit going to the proper photographer, this is an excellent example of how photographers can have each other's back.

If you notice that someone's photo is being used without permission or without proper credit, let your voice be heard. Shout it from the rooftops! You never know, justice may very well be served in the end.

And don't forget to cast your vote for the 11th Annual Smithsonian Photo Contest.