My Most Powerful Picture: I wouldn't describe many of my images as powerful, they usually focus on little details which I like to capture that I think other people might have overlooked. This could be anything from how the light falls on an object, creates shadows or simply an object or scenario which I find interesting or amusing. 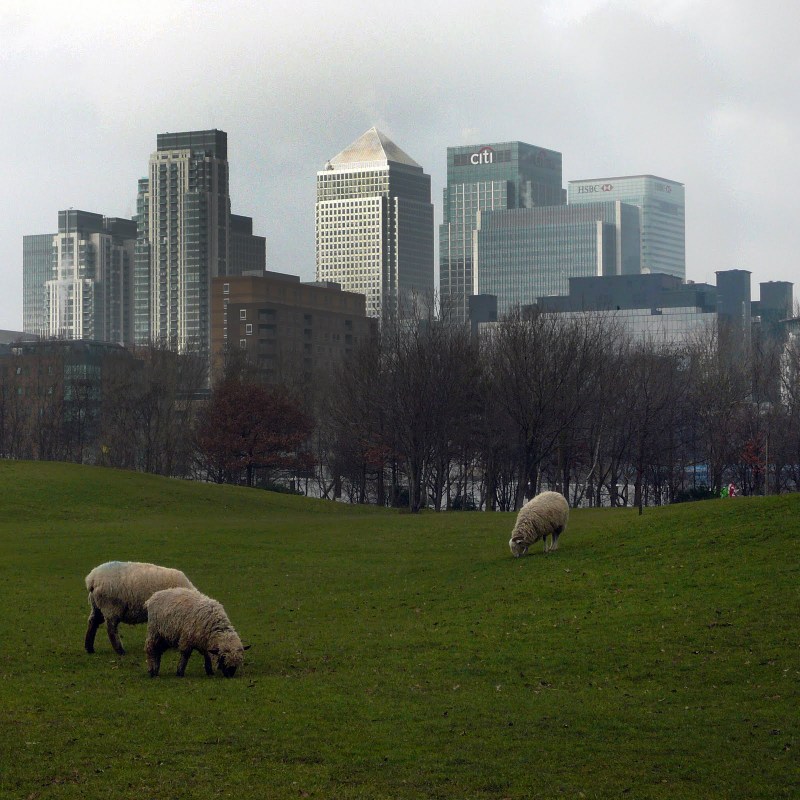 The natural colours against the man made colours, the angular structures against the rounded hills. For me it is more of a personal story, of my rural background and my partners more urban background, of the balance of the different but equally beautiful environments we are each comfortable in and how we could reach a compromise to have a future together.

Celena Beech is a professional photographer based in the United Kingdom. Follow her work: